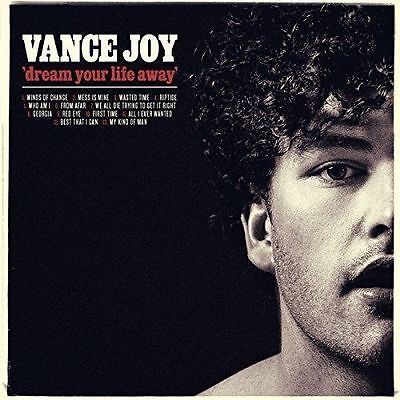 This Vinyl LP is IN STOCK in our Australian warehouse.


We All Die Trying To Get It Right


All I Ever Wanted


Best That I Can


My Kind Of Man


AU$ 4,595.00
All our prices and shipping costs are quoted in Australian Dollars.
We accept the following types of payment methods:

Express and registered post are also available at an additional fee.

Shipping Time
Orders are generally dispatched with 48 hours of your payment being processed (Excluding weekends and public holidays). Delivery time will vary depending on your location within Australia and should be no more than 3 - 9 working days. Please note postal services do not operate on Public Holidays and weekends.Please note that all delivery times are estimates only.

We offer a 60 day returns policy on all items. We will exchange any item or give you a full refund if:

›› Your item is defective i.e. a manufacturing fault
›› You have been sent the wrong item.


Return postage costs will be refunded in full upon receipt. Please contact us prior to returning an item.
Satisfaction Guarantee
We want to make sure that your online shopping experience with Kish Kash Entertainment is a pleasant one. If you are not completely satisfied with your order or any part of your dealings with Kish Kash Entertainment please contact us so that we can rectify any problems.
Please send us a message
or contact us via the telephone 9am-8pm Mon-Fri :

OUR DVDS: PLEASE NOTE THIS IS NOT A DISCLAIMER IT IS REAL INFORMATION AND APPLIES TO EVERY DVD WE SELL Including this dvd. So every dvd for sale by us. ALL OF OUR DVDS ARE MARKED ON THE LISTING WHAT REGION THEY ARE, PLEASE NOTE SOME DVDS ARE DUAL CODE SO IF WE SAY FOR EXAMPLE A DVD IS REGION 4 IT MEANS IT WILL PLAY IN AUSTRALIA AND HAS THE REGION 4 CODE ON THE DVD, BUT NOTE IT MAY ALSO BE A REGION 2 AND 1 DUAL CODE. THIS WILL NOT AFFECT IT PLAYING IN AUSTRALIA. SOME DVDS ARE ALSO ONLY MARKED REGION 2 WHEN THEY ARE A DUAL CODE REGION 2 AND 4, IF THIS IS THE CASE WE WILL ADVISE IT IS A REGION 4 ALSO NOT TO CONFUSE.ALSO SOME MAYBE A DUAL CODE REGION 1 AND 4 BUT ONLY SAY 1 ON THE COVER AGAIN WE WILL ADVISE IF IT IS A REGION 4.DVD discs contain Regional Codes which can be used to prevent the playback of certain discs depending upon the geographical area they are played in. The various studios and home video companies lobbied to make sure this coding system was a required part of the current DVD standards, because they wish to control how their DVD titles are exported to other countries. (For example, while a recent film may already have played theatrically in the United States and been released to the home video market, that same film may not yet have opened in some European or Asian countries.)
In most instances, discs manufactured in one region will only play on players that were manufactured in that same region - this means that discs bought or imported from Japan will not play on U.S. players, and vice versa. However, the regional coding system is entirely optional, and discs without Regional Codes will play on any player in any country.
Australia falls into region four and most Australian DVD players are region 4 only. Unless otherwise specified you should assume your player is a region 4 player (Multi region DVD players are available.
The map below shows the different DVD region of the world. If you have any further doubts about regions do not hesitate to send us a message

Just to confuse you even more, as well as being a region code on a DVD there is also a format. Australia uses a format called PAL which stands for Phase Alternating Line.it was introduced in the early 1960's in Europe. There are two other formats which are used elsewhere around the world, NTSC and SECAM. Just about all of our dvd's are PAL, if they are not we will clearly specify this in the product page. Some titles are only available in NTSC so this is why. So unless otherwise stated the DVD will be PAL. The map below illustrates the different formats used around the world if, if you have any doubts please do not hesitate to contact us.

SECAM is compatible with PAL and vice versa. However if a PAL DVD is played on a NTSC or vice versa, there will be distorting of picture. Again if you bought your DVD player in Australia you have nothing to worry about as all of our PAL DVDs will play on your system.
GAMES FORMATS

All games we stock will work on any Australian operating system or console. For international customers, please contact us if you are unsure as to whether the games will work within your country.
CDs and Vinyls

All CDs and Vinyls we stock are universal and will work fine anywhere in the world.
Books

All books we sell are printed in English Language unless stated otherwise. 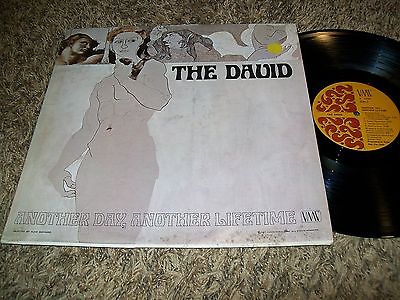 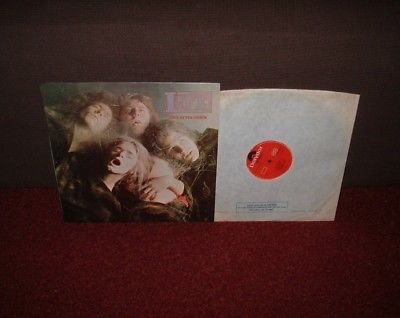 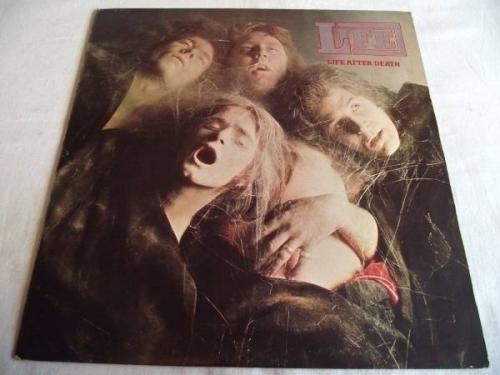 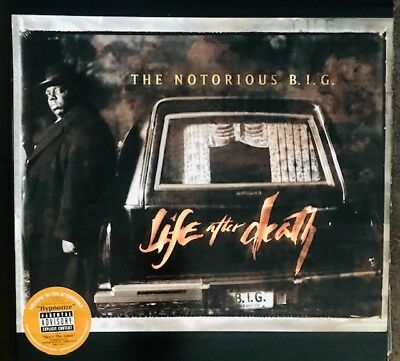 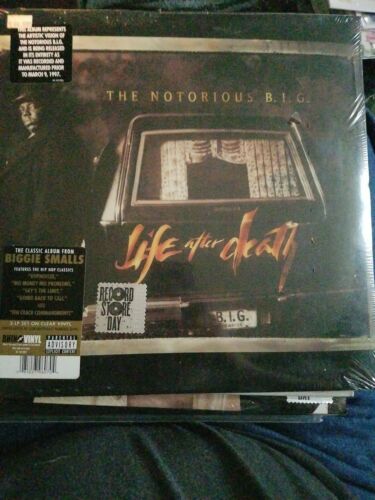 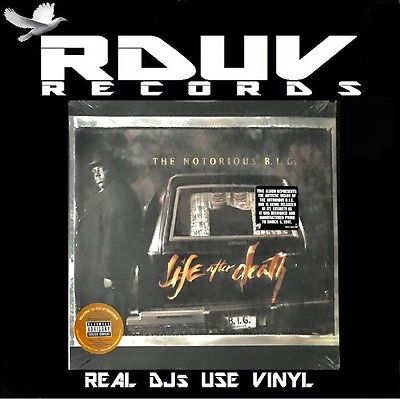 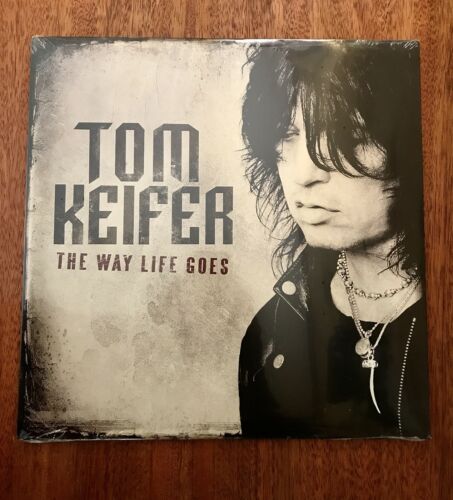 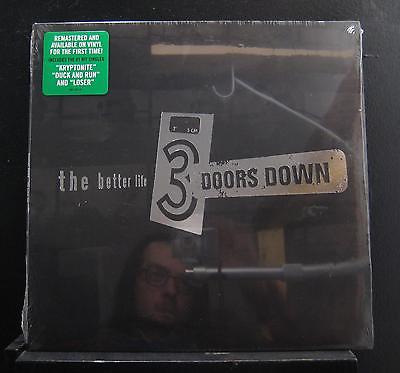