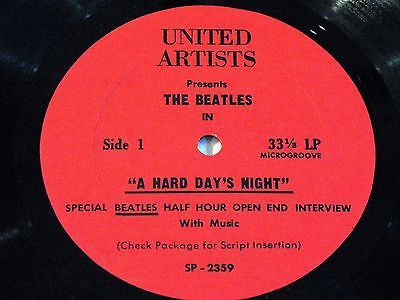 INSURANCE:  We do not typically provide insurance to any item due to the fact that this can amount to
significant added cost. However, this added service is available to any buyer requesting it prior to invoicing.
If items are not insured and are received damaged, immediately make the shipper aware of the damage.
Once the item is packaged, inspected by, and leaves the seller, one can only hope that it is handled with care
which is why insurance is always a good idea (if affordable and available in your country).

Grading "VINYL" records can at times be a bit difficult and is not an exact science since it is
based upon someone's opinion. Since opinions can differ, we want all buyers to know that
whenever a purchase is made and the item is received, if you feel that our listed grading (by
seasoned professionals) differs from what you feel it should be, ALWAYS contact us FIRST
before filing a claim with ebay. All items are inspected prior to packaging to insure that our
description is accurate. However, we're not perfect and once in a while, items with hard to
detect defects, can slip through the cracks, therefore friendly dialogue between buyer and
seller is always the best remedy to seeking any satisfactory solution. We will always make
an attempt to achieve 100% customer satisfaction whenever possible. Remember that if
you are not happy, we have not done our job! Thank you for visiting our site!
It is important to point out that when sellers on ebay set a price for any item,
many factors are considered, one of which is the fact that the SELLER FEE can
be up to 10% of the Sell Price.  So, when you think that the price listed might
be higher than you, may have anticipated, please keep this added cost in mind.
Thank you for watching!
ALL ITEMS ARE PROFESSIONALLY PACKAGED!
REGARDING OUR PREVIOUS "NO RETURN" POLICY NOW ALTERED:
Our "RETURN" policy has changed. In every auction, we describe each item in great detail and also post
several explicit photos which illustrate all aspects of the listing. As professionals and as experts on records
specifically by THE BEATLES , we feel that unless you can point out any feature that indicates the item is
either NOT AUTHENTIC, NOT PROPERLY DESCRIBED, or is DAMAGED, you will now have 24 HOURS
from time of receipt to examine it and RETURN IT. It had been suggested by some potential buyers that if
they bought an item such as this, they may still feel the need for a "SECOND OPINION"; or "ADDITIONAL
AUTHENTICATION" by shipping it to others. Since we're in the business of "AUTHENTICATING" records,
what would be the purpose for this? The photos and description provide adequate information for anyone to
determine exactly what it is they are buying. Sending to others will not change any of its characteristics. Also
in our opinion, based upon our own previous experience, the more people who handle it, re-packaged it and
ship it all over the map, the more chances there are for damage or even becoming lost.
IF ANYONE WISHES TO GET THE OPINION OF A THIRD PARTY, WE OFFER TO SEND AS MANY
PHOTOGRAPHS AS DESIRED TO ANYONE. IF THEY CAN'T TELL FROM PHOTOGRAPHS WHAT IT
IS THEY ARE LOOKING AT, THEN WE HAVE TO QUESTION THEIR KNOWLEDGE AND/OR EXPERTISE.
So here's our offer with respect to RETURNS. Prior to your buying, we'll give you every chance to ask as
many questions as you wish and also request additional photos. Once your questions are answered and photos
are viewed, any knowledgeable buyer should certainly have enough of an idea of what you are buying. We have to
assume that anyone attempting to buy this item, is knowledgeable enough on features which would determine its
authenticity. Once it has been established that you understand what you're buying and make the purchase, we'll ship
it to you. When you receive it you will have 24 HOURS as stated above to examine it or return it, ONLY if you can
show that it is either not AUTHENTIC, DAMAGED, or NOT AS DESCRIBED. You must contact us regarding any
discrepancy IMMEDIATELY. The 24 HOUR WINDOW guarantees we the seller that the item will only remain in
your hands and will NOT travel elsewhere, risking potential damage. Once the 24-HOUR PERIOD ends, you will
own it. It is our belief that one whole day in the hands of anyone with even some knowledge of what a FAKE might
look like, is certainly enough time.
NOTE:  For over 50 YEARS our reputation worldwide regarding the authentication of records by THE BEATLES,
has been unquestioned. Our descriptions are detailed. Our photos clearly illustrate the item's characteristics! If there
are any doubts, feel free to ask as many questions as necessary or request additional photos. Any so-called "EXPERT"
Related Items 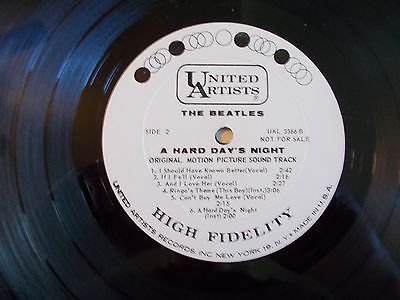 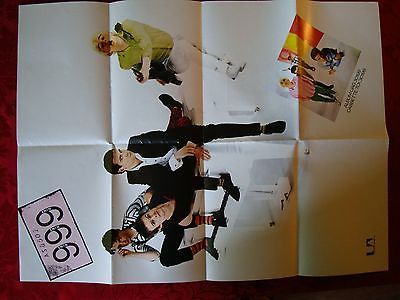 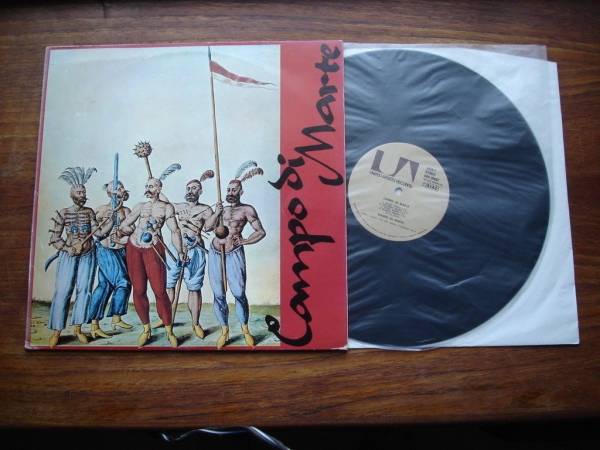 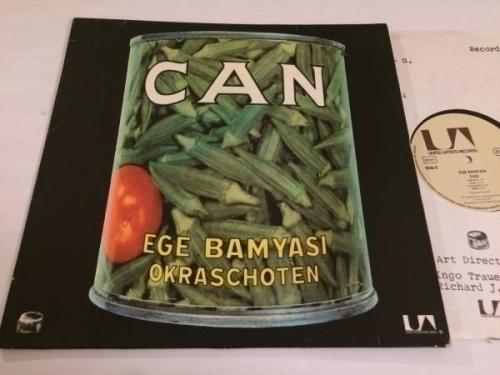 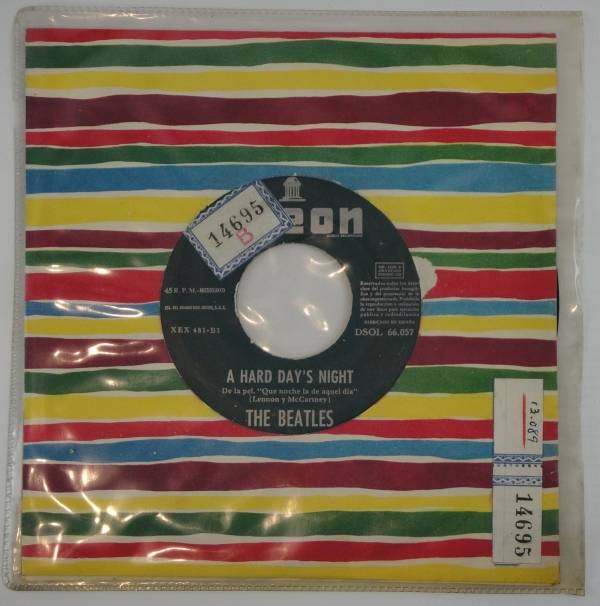 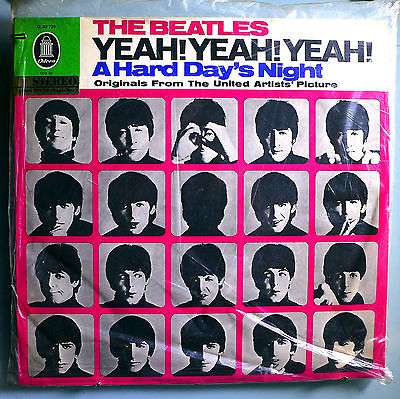 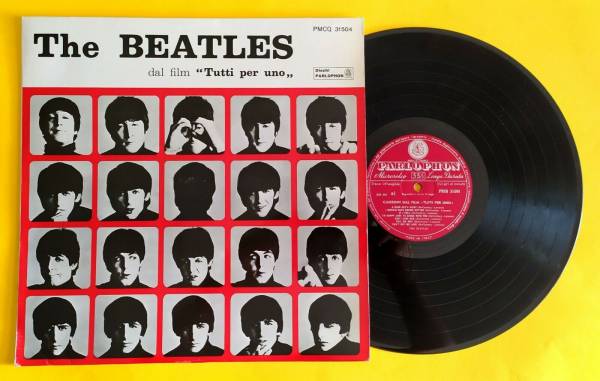 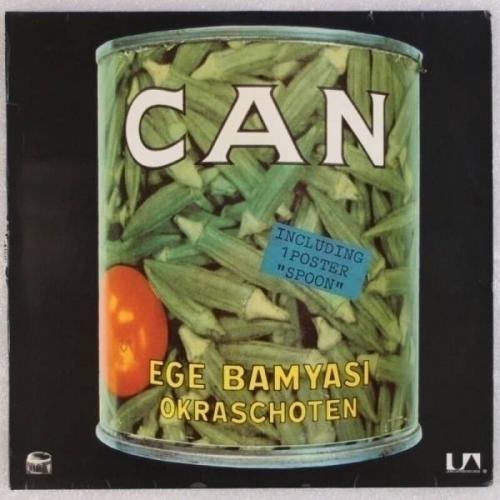