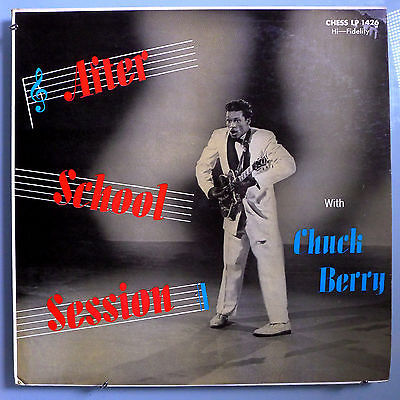 
ACCORDING TO OUR VENDOR, THIS ITEM COMES FROM THE ESTATE OF THE RECENTLY DECEASED MEMBER OF THE DUKE ELLINGTON ORCHESTRA WHOSE NAME HE DID NOT DISCLOSE. WE WERE UNABLE TO VERIFY THE AUTHENTICITY OF THIS INFORMATION OR THEÂ  IDENTITY OF THE SAID INDIVIDUAL.


Â·       THIS IS THE ORIGINAL, AUTHENTIC, FIRST U.S. PRESSING; THIS IS NOT A REISSUE, AN IMPORT, OR A COUNTERFEIT PRESSING.

Â (►PLEASE SEE THE IMAGE OF THE COVER, LABEL OR BOTH, SHOWN BELOW)
(Note: this is a REAL image of the ACTUAL item you are bidding on. This is NOT a "recycled" image from our previous auction. What you see is what you'll get.Â  GUARANTEED!)

Chuck Berry's first album boasts a picture of him lifted from his appearance in the 1956-vintage rock & roll movie Rock, Rock, Rock -- it's a daring pose if you look closely, the singer/guitarist/songwriter captured at his most animated, in what was a pretty bold pose for a black artist in an interracial movie, strutting and duck-walking across the screen with his guitar at full...exposure. That said, bold as the movie appearance was and the pose that was reflected in its cover, After School Session came out fairly late, given that his first hit, "Maybellene," dated from the summer of 1955. This was partly owing to the sheer novelty of rock & roll LPs -- during that period, only a relative handful reached the public, and a significant portion of those were the work of Elvis Presley or Bill Haley, whose associations with the gigantic RCA Victor and Decca labels, respectively, put them in virtually a separate universe from everyone else in the field, especially Berry, recording for the tiny independent Chess label. Chess Records hadn't even issued its first LP until the end of 1956, and that album, the soundtrack LP Rock, Rock, Rock, had included "Maybellene." After School Session was only the label's second-ever long-player, and its timing was predicated on the fact that, after "Maybellene," the rock & roll legend hadn't charted another major pop hit in almost two years (though he had generated some serious R&B hits, which are included here, among them the blues "Wee Wee Hours" -- which was what Berry originally purported to represent as his sound -- and the more rhythm-oriented "No Money Down" and "Brown Eyed Handsome Man").

It was the release and hit status of "School Day" in the early spring of 1957 that yielded this album, which is a brilliant compendium of the range, depth, and breadth of Berry's music across his first two years as a recording artist. The sounds ranged from the pounding, jargon-laden teen-oriented beat of "School Day" through those R&B and blues classics to the moody instrumental "Deep Feeling"; the Latin-flavored, Calypso-influenced "Havana Moon"; the slow, romantic ballad "Together (We'll Always Be)," which showed Berry working in a '40s R&B-pop mode similar to the music of the Ink Spots, and attempting a Nat King Cole style of soft singing; his more successful effort in that ballad vein, "Drifting Heart"; and the mysterious, ominous, darkly shimmering "Down Bound Train," which could almost have been Berry's (and black music's) answer to "Ghost Riders in the Sky."

(a)          WE GRADE THE VINYLÂ  ASÂ  NEAR MINT. Some VERY LIGHT AND SUPERFICIAL abrasions â€“ mostly sleeve scuffs -Â  are (barely) visible, but are probably inaudible,Â  and do not affect visual integrity or beauty of the vinyl. The original luster is very much intact, and the vinyl shines and sparkles almost like new.

(b)          The record is pressed on a beautiful, thick, inflexible vinyl, which was usually used for the first or very early pressings. Usually, the sound on such thick vinyl pressings is full-bodied, vivid, and even dramatic. Do not expect to obtain such a majestic analog sound from a digital recording!

(c)           Mono pressing of this title is much rarer, and by far moreÂ  preferable to its FAKE ("electronically rechannelled") stereo counterpart. We estimate that FAKE stereo copies of this album outnumber monos by a ratio of at least 20:1.

(d)          The record has a "deep groove" (an indent in the label about 1/2-inch from the edge of the label, which on SOME labels is associated with very early or first pressings).

The following flaws or imperfections are noted on the cover: 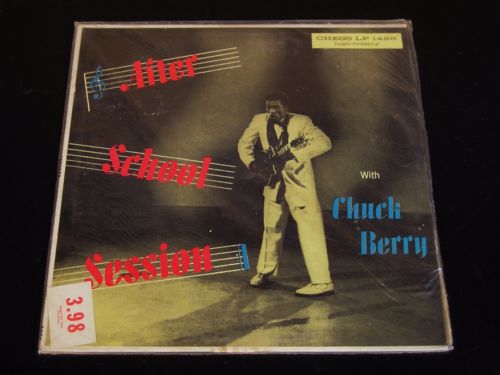 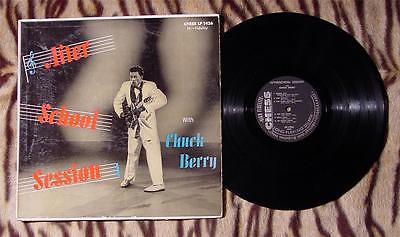 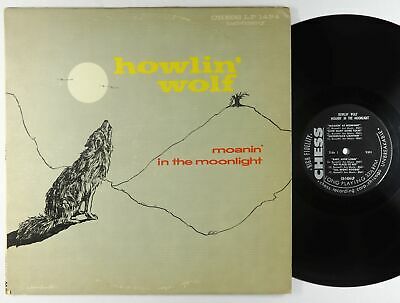 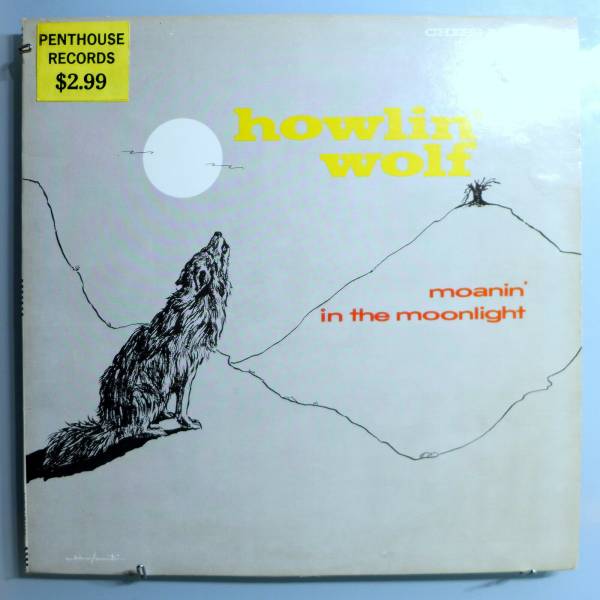 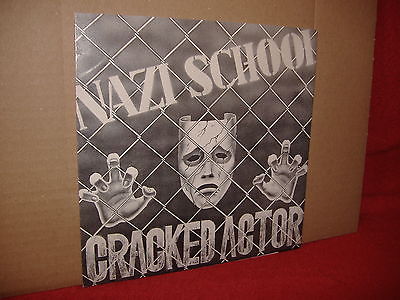 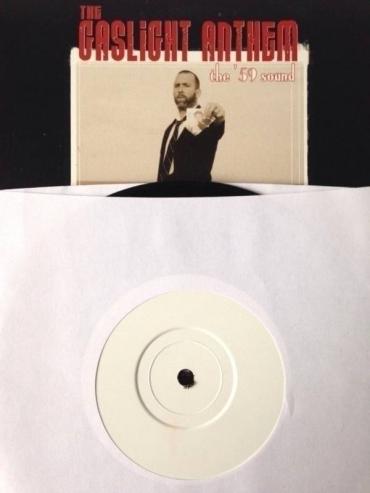 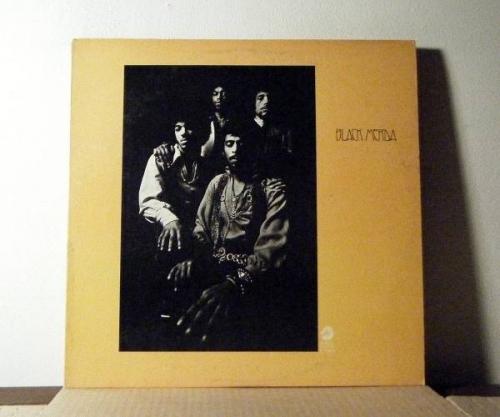 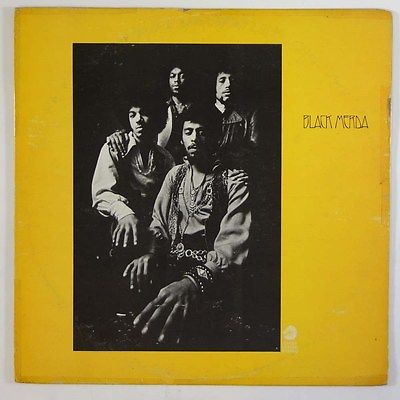