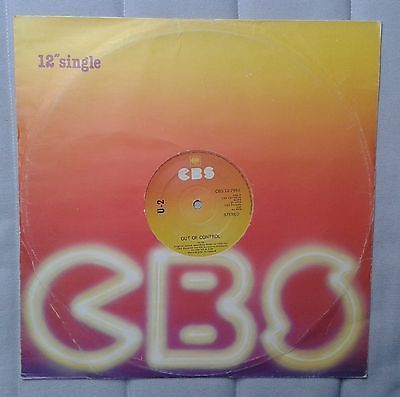 ARTIST: U2
TITLE: Three
PRODUCT INFO: On offer is genuine first issue of mega rare debut 3 track 12" .  U2 Three was produced as a 12 inch with an initial run of 1,000  individually numbered copies. These had a white sticker that was hand numbered and it came in the orange CBS paper bag. There are also 1st pressing labels in un-numbered CBS bags, suggesting either more than 1000 were actually pressed and the excess copies were sold, or some of the original 1000 became separated from their original stickered bag. The first pressing vinyl is to my knowledge exactly the same as the ones that where in the numbered bag. See more here for reference;   quote from irishrock.org/irodb/bands/u2.html
The record on offer is a first pressing but with the non stickered sleeve. The vinyl has all the key points. Band
members names inscribed on both sides of the vinyl in the dead wax. Ireland spelled correctly on label, and
"Made in England" on bottom. Band name is spelled "U-2" on label in bold type.
Matrix etchings are:
side A : CBS 7951 - 12 - A     CBS .  U2. 3.  A-1 (stick man etching) BONO ADAM THE EDGE LARRY ( all stepped across run out)  Bang!
Side B:  CBS. U2.3  B-1 BANG. BONO ADAM THE EDGE LARRY ( on same line)
Pictures are of item on offer.
CAT.NO: CBS 12 - 7951
LABEL: CBSYEAR: 1979
TracklistAOut Of Control3:50B1Stories For Boys2:39B2Boy/Girl3:21
CONDITION:-
Vinyl : Excellent, with occasional very light mark /scuff ( based on visual and play grade)

Any questions please get in touch.

All  Records graded Using The 'Record Collector' Grading System (See Below)
GRADING GUIDE:
MINT: The Record Itself Is In Brand New Condition With No Surface Marks Or Deterioration In Sound Quality. The Cover And Any Extra Items Such As The Lyric Sheet, Booklet Or Poster Are In Perfect Condition. Records Advertised, As Sealed Or Unplayed Should Be Mint.
EXCELLENT: The Record Shows Some Signs Of Having Been Played, But There Is Very Little Lessening In Sound Quality. The Cover And Packaging Might Have Slight Wear And / Or Creasing.
VERY GOOD: The Record Has Obviously Been Played Many Times, But Displays No Major Deterioration In Sound Quality, Despite Noticeable Surface Marks And The Occasional Light Scratch. Normal Wear And Tear On The Cover Or Extra Items, Without Any Major Defects, Is Acceptable.
GOOD: The Record Has Been Played So Much That The Sound Quality Has Noticeably Deteriorated, Perhaps With Some Distortion And Mild Scratches. The Cover And Contents Suffer From Folding, Scuffing Of Edges, Spine Splits, Discolouration, Etc.

Any questions get in touch. 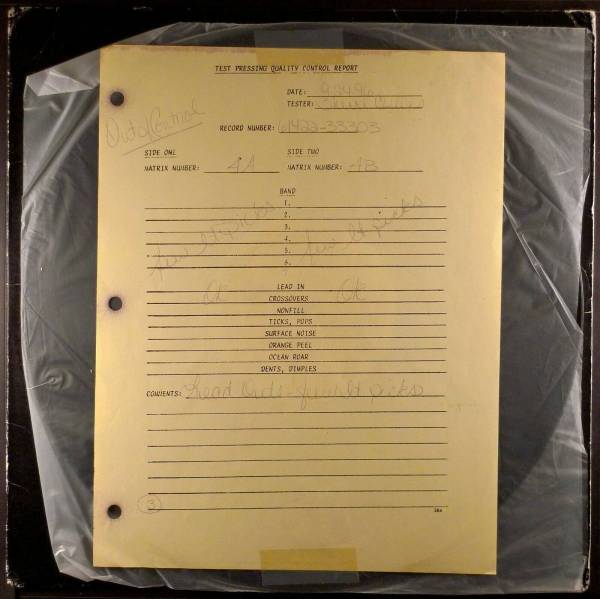 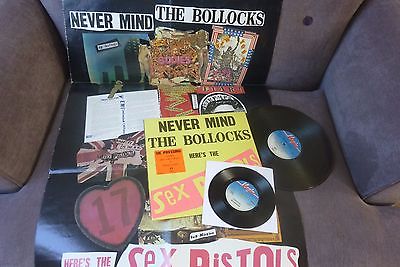 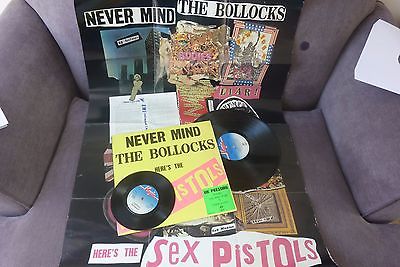 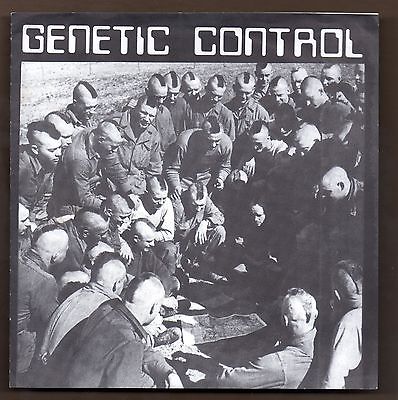 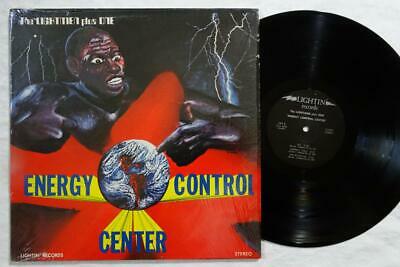 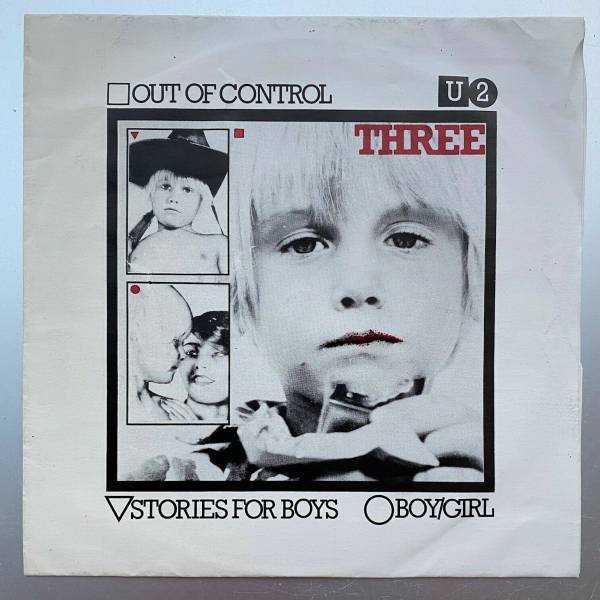 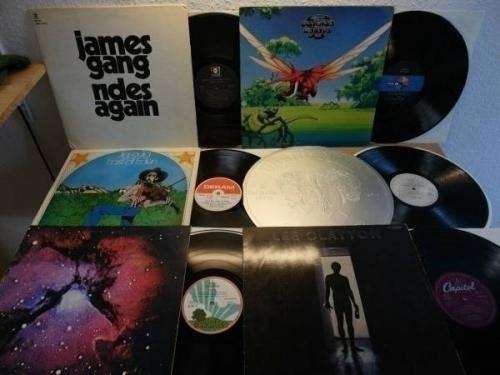 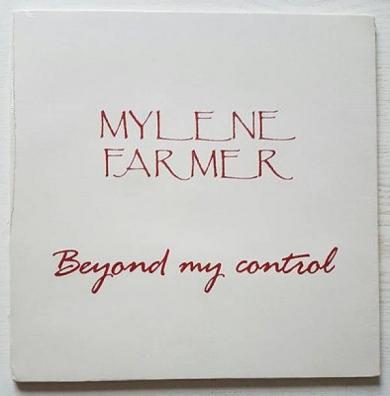