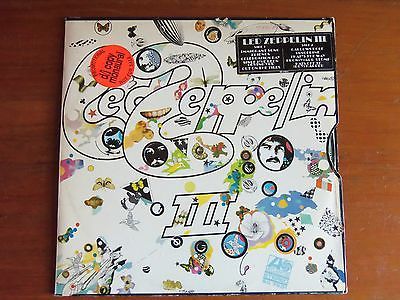 LED ZEPPELIN â€“ LED ZEPPELIN III  â€“ ORIGINAL 1970 ATLANTIC RECORDS  MONO LP 7201
ORIGINAL U.S. PRESSING
*** WHITE LABEL PROMO ***
*** IN ADDITION, THE PROMOTIONAL STICKER ON THE COVER CLEARLY IDENTIFIES THE ITEM AS PROMOTIONAL ***
*** ULTRA-RARE PROMOTIONAL-ONLY MONO COPY; MONO VERSION OF THIS ALBUM WAS NEVER COMMERCIALLY RELEASED IN ANY WAY OR FORM ***
ORIGINAL ATLANTIC LABEL WITH BROADWAY ADDRESS, WHITE PROMO VERSION AND WITHOUT STEREO BANNER ON THE LABEL
THIS IS THE ORIGINAL, AUTHENTIC, FIRST U.S. PRESSING; THIS IS NOT A REISSUE, AN IMPORT, OR A COUNTERFEIT PRESSING.
ORIGINAL â€˜GIMMICKâ€™ (â€œMOVING PARTSâ€) GATEFOLD COVER
THICK, HEAVY VINYL PRESSING
MONO version of this album has NEVER been available on legitimate Compact Disc or in any other digital format.

THE WHITE LABEL PROMO, RADIO STATION-, AUDITION OR DEMONSTRATION COPIES AND RELEASES (such as the one we have here) were often distributed to the radio stations before the record was released to the public, sometimes as much as four months ahead. These records are generally considered to be the "first among equals": the VERY FIRST generation and the VERY FIRST pressings of the particular title; a PROTOTYPE and the earliest known official pressing of the record.  In this case, though, this is a rather moot point,  since this rare promo-only MONO version of the album was never commercially released to begin with.
THIS IS A RESERVE AUCTION!
The record is apparently pressed on a beautiful, thick, inflexible vinyl, which was usually used for the first or very early pressings. Usually, the sound on such thick vinyl pressings is full-bodied, vivid, and even dramatic. Do not expect to obtain such a majestic analog sound from a digital recording!
White Promo Label STEREO version of this title is much rarer that a regular, commercially released, version of this title. We estimate that stock copies of this album outnumber promo copies by a ratio of at least 500:1
White Label Promo-only MONO pressing of this title is much rarer, and by far more  preferable to its stereo counterpart. We think that the mix is more natural, humane, "organic" and that the mixes are somewhat different than on the stereo version. We estimate that stereo copies of this album outnumber mono pressings by a ratio of at least 2,000: 1  (NO, WE ARE NOT EXAGGERATING). Stock (commercially released) mono copies of this album are NOT known to exist.
Matrix numbers - Side 1 - A-13469-C At w DK     Side 2 - A-13470-C At w DK
Condition - LP - The record rates a strong EX-NM. There are only 2 very light marks on side one that do not affect the sound at all. These are very light. Side two is perfectly clean. The record plays with no noise except a bit of very light static in the first minute of Gallows Pole. Which is why it is rated at EX-NM. There is a name on the side 1 label.
Cover - The cover is nice and sturdy but does show some wear on the edges, etc. I have rated the cover at VG+. Please check all the photos. Unfortunately the original owner wrote their name on the label and the cover a total of 5 times. Most are in red and fading which you can see in the photos. There are no tears or splits. The spine is clean and legible. There is the lightest bit of ring wear mainly on the back. The spindle wheel works fine.
My grading system is M (only used on sealed LPs), NM, EX, VG+, VG, VG- and Good. LPs rated good will only be sold if they are very rare.
Shipping - I ship only in Record mailers with the LP outside of the cover to avoid any splits. I will ship anywhere in the 48 states via USPS priority mail, insured for free. Shipping to Europe will be Via USPS international priority for $24.

Payment - I accept Paypal only and payment is due within 3 days of the auctions closing.
Thank you and good luck bidding on this ultra rare LP. If you have any questions please ask. The Reserve price is very reasonable compared to what this LP is worth. Please check Popsike .com to see just how much they have brought from previous ebay auctions. Thanks again. 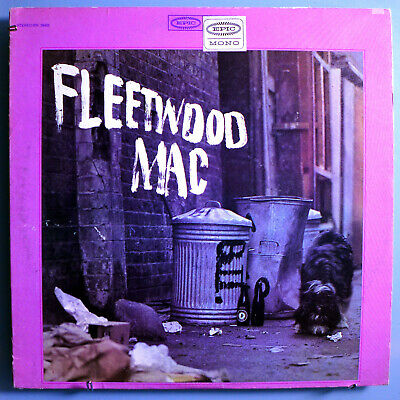 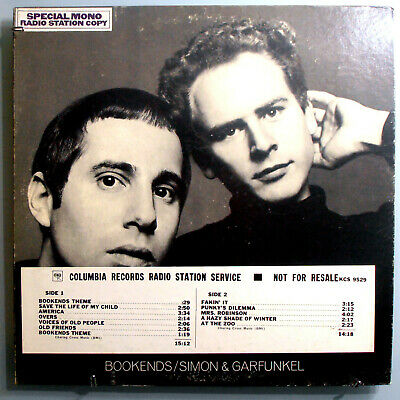 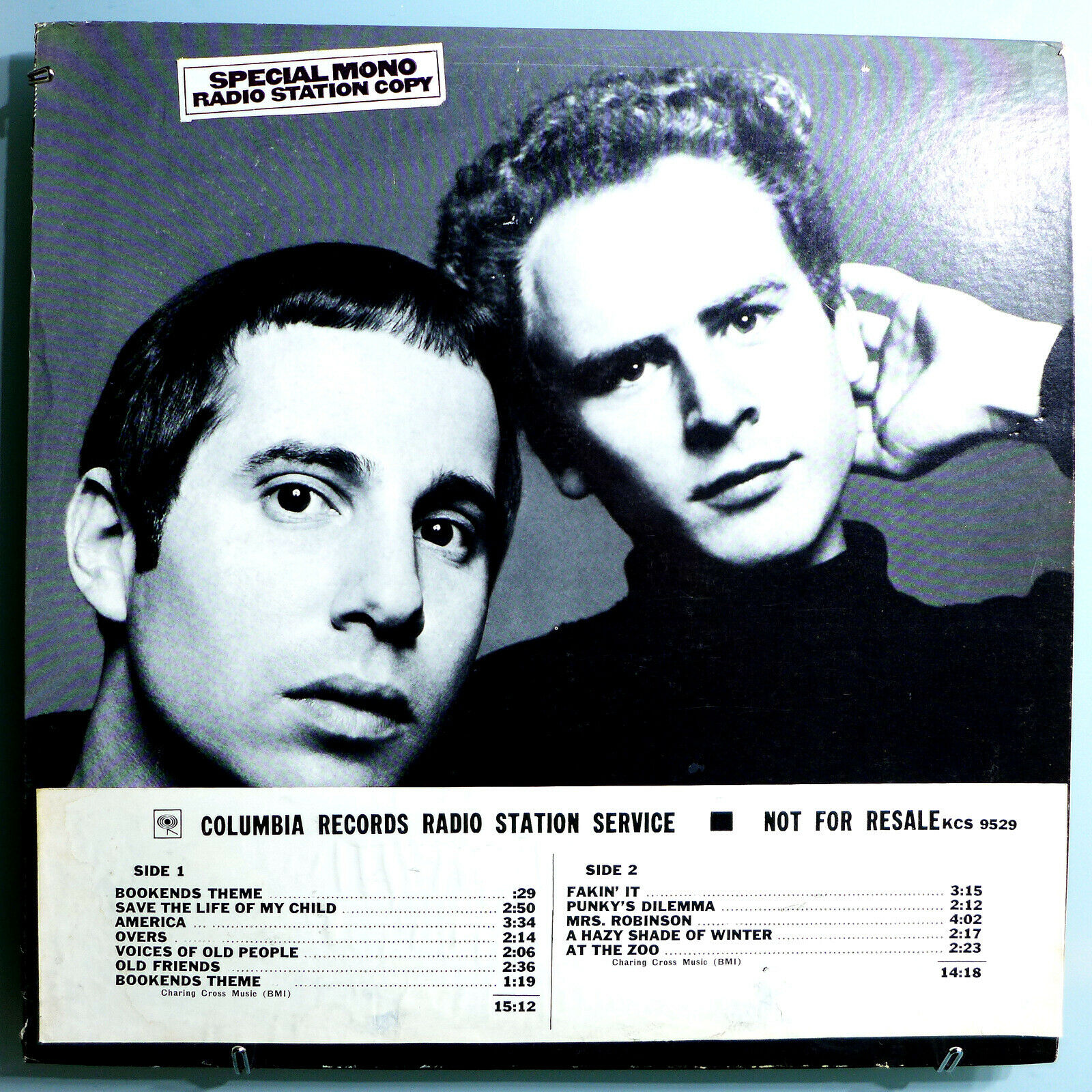 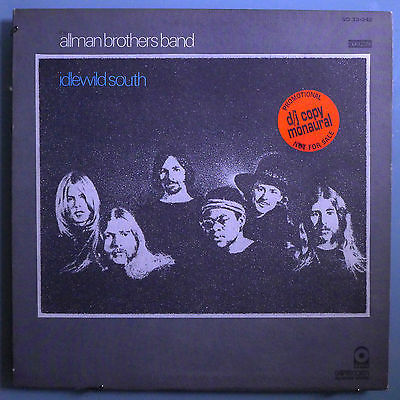 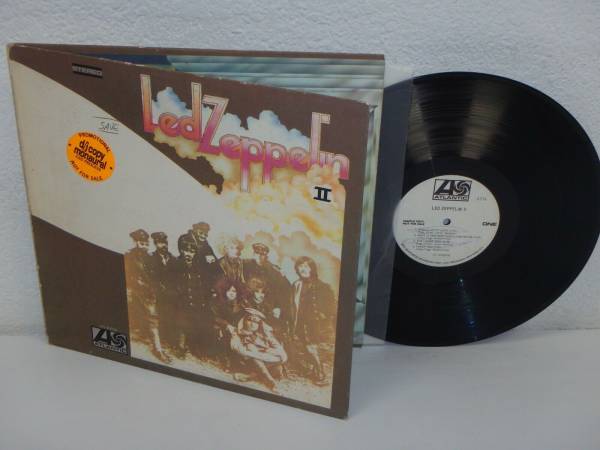 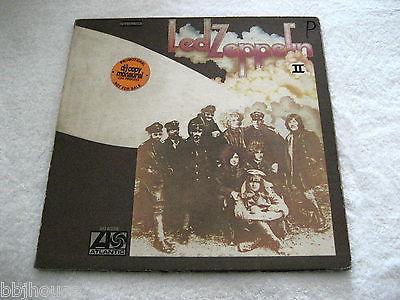 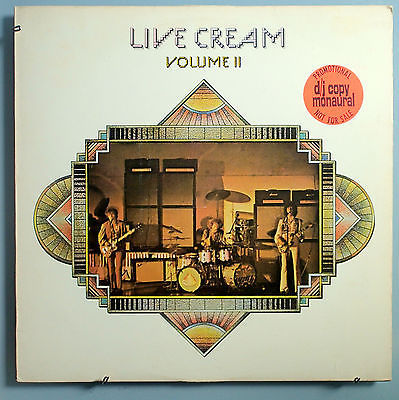 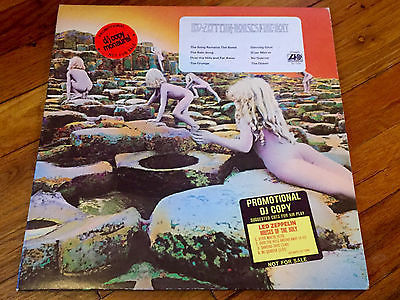