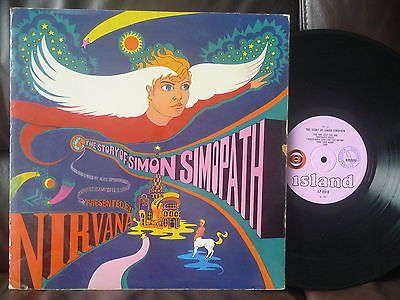 NIRVANA Story of Simon Simopath original UK MONO LP
Elusive gem alert! This is the original UK MONO pressing of the debut album of the English group called Nirvana. It comes in an extremely flimsy and fragile laminated gatefold cover.

Condition:
The sleeve is in EX condition and the record is in NM condition. Has stamps on the label (see picture).

Check my other items for their second LP, All of Us.

The Story Of Simon Simopath is the debut album by British psychedelic band Nirvana, released by Island Records in 1967. The lyrics trace the story from life to death of the titular hero via a series of short songs. The story deals with a boy named Simon Simopath who dreams of having wings. He is unpopular at school, and after reaching adulthood (in 1999) goes to work in an office in front of a computer. He suffers a nervous breakdown and is unable to find help in a mental institution, but gets aboard a rocket and meets a centaur who will be his friend and a tiny goddess named Magdalena, who works at Pentecost Hotel. Simon and Magdalena fall in love and get married, followed by a jazzy party.

"Pentecost Hotel" was released as a single with the non-album b-side, "Feelin' Shattered". "Wings of Love" was the next single, also with a non-album b-side, "Requiem to John Coltrane". "Girl in the Park", from the second album, All of Us, featured the b-side, "C Side In Ocho Rios", which is an instrumental version of "In the Courtyard of the Stars".

NOTE! Postage indicated in the auction is not the actual postage as ebay doesn't allow a higher postage then 4 GBP in this category. Postage for this item is 8 GBP to most countries within Europe and 16 GBP for the rest of the world. This is up to 2kg, so you can add up to 6 more LP's for the same postage. Postage for 7 LPÂ´s is the same as for 1 LP, so buy more to save on postage!

Mail me if you have any questions. Check my other auctions for many rare similar items! Be sure to add me to your favourites list!

POSTAGE COSTS FOR THE BUYER:
Postage for 1 LP is the same as for 7 LP's (<2kg), so please order more LP's to save on shipping!
1-7 LP's priority mail: 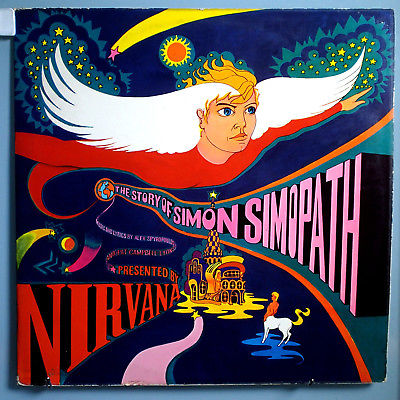 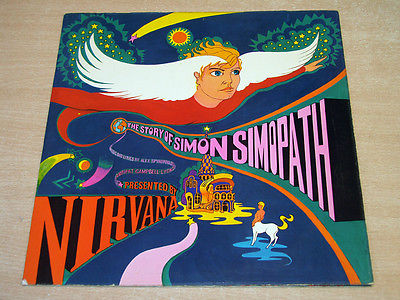 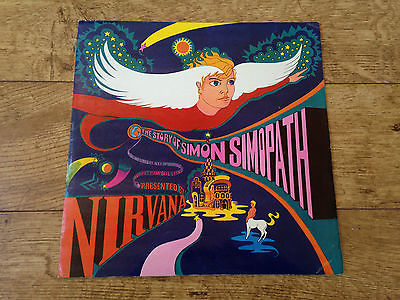 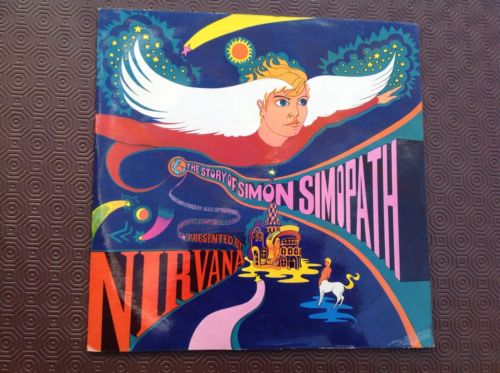 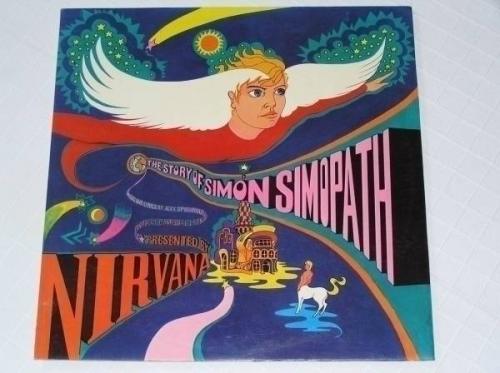 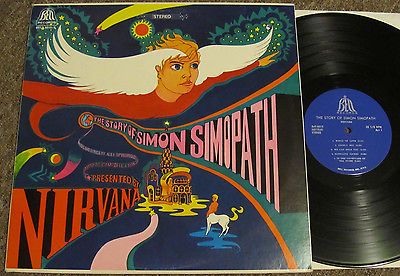 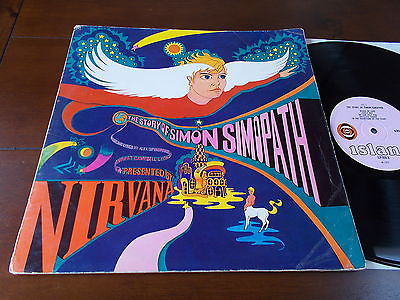 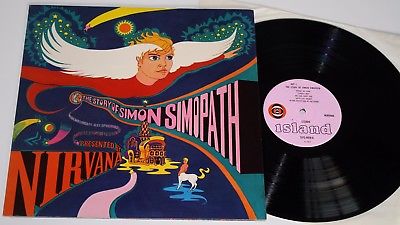