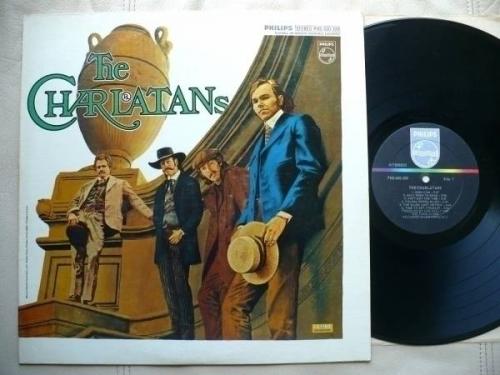 The condition of the cover is EX with 1" top left seam fraying, otherwise it's nice with no seam splits or writing!  The condition of the disc is a beautiful M-!
The Charlatans is the self-titled debut album by the influential San Francisco psychedelic rock band The Charlatans and was released by Philips Records in 1969.  The album was recorded at Pacific High Studios, San Francisco, with production and engineering by Dan Healy and The Charlatans.
Although the record was The Charlatans' debut album, it was recorded and released relatively late in the band's career, a factor which contributed to its commercial failure.  By 1969, the band's lineup had changed considerably from their 1965 â€“ 1967 heyday, leaving Mike Wilhelm (lead guitar, vocals) and Richard Olsen (bass, vocals) as the only original members. Terry Wilson (drums) and Darrell DeVore (piano/keyboards, vocals) were recruited in order to flesh out the band, prior to the recording of the album.
The Charlatans was a critical and commercial flop upon its release.  A contributing factor to the album's lack of success was the fact that The Charlatans' sound had become somewhat outdated by 1969, with their brand of jug band blues and gentle psychedelia being largely eschewed by the public in favor of a heavier rock sound.  In his book, The Summer of Love: The Inside Story of LSD, Rock & Roll, Free Love and High Times in the Wild West, author Joel Selvin describes the album as "an unenthusiastic coda to a misspent career."  Other reviewers have been kinder towards the album, with critic Bruce Eder, noting that the album "is a rather gorgeous and gently challenging piece of San Francisco rock, incorporating elements of blues and big-band swing, as well as '50s rock & roll and elegant '60s pop."
A single taken from the album, coupling the Van Dyke Parks-penned song, "High Coin", with "When I Go Sailin' By", was released by Philips Records in 1969 but this too was met with commercial failure.  Disillusioned by the album's lack of success, The Charlatans had broken up by the end of 1969. 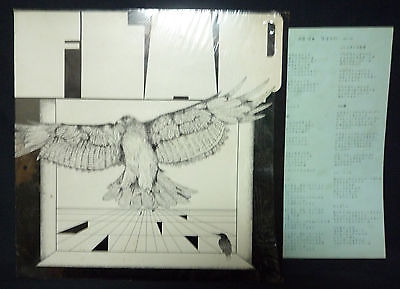 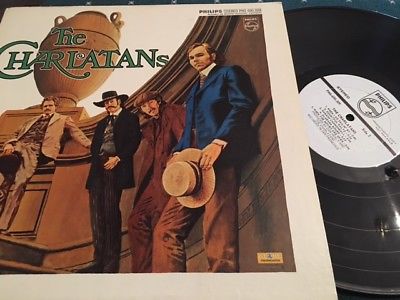 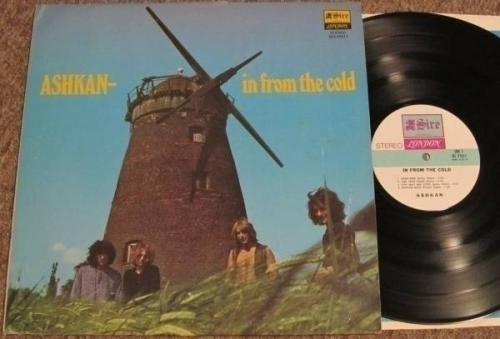 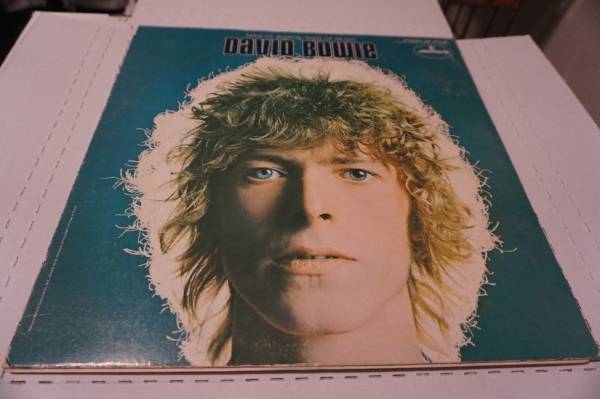 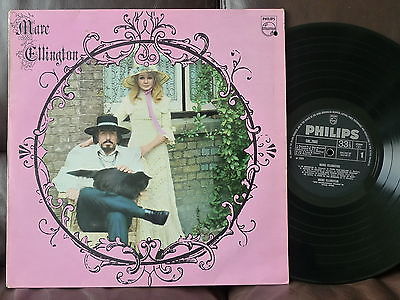 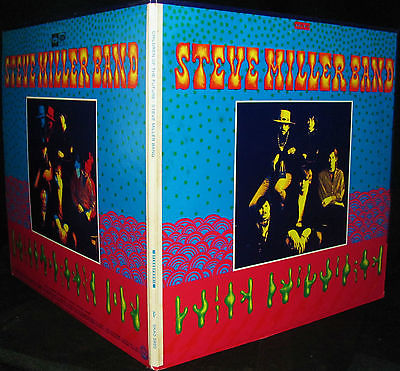 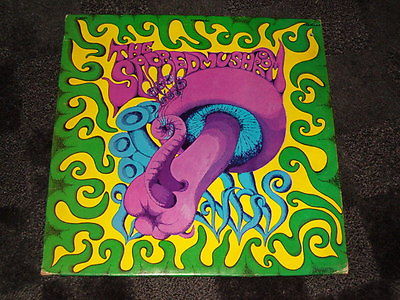 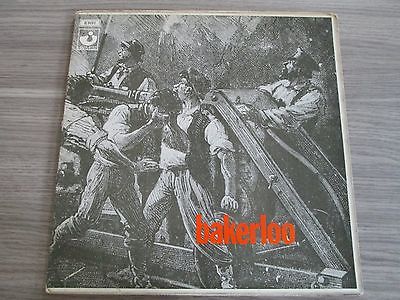