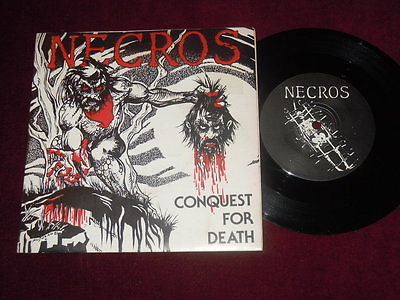 Recorded @ Music Lab, Los Angeles, CA.
Mixed @ Multitrac Studios, Redford, MI.
Different version of the title track from the "Conquest For Death" LP.
"Take 'Em Up" was written in 1981 and released as a bonus track on the German pressing of the "Conquest For Death" LP.
No catalog number appears on the release, info taken from the official Touch And Go site.
Mastering company uncredited, identified by the matrix numbers.

BUY IT NOW FOR JUST $109.95
We do not use "stock" photography.  The photos
of the work are of the actual work you are bidding on.
Payment is due within 3 days of auction close.
Payment by PayPal only, please.
Bid with complete confidence.
Your money back if not completely satisfied.
Please feel free to contact us with any questions,
and thank you for visiting our listing. 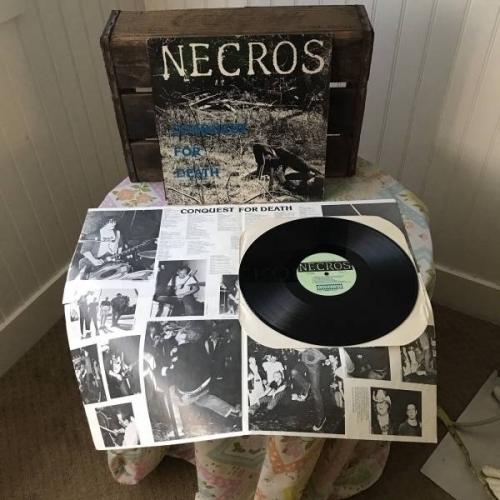 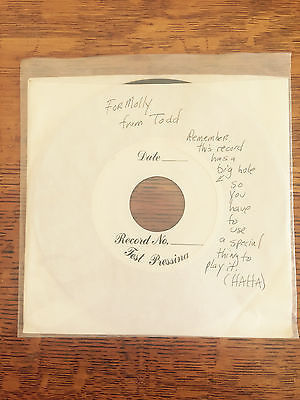 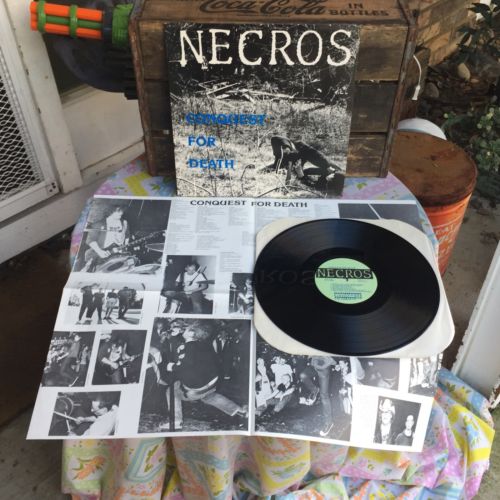 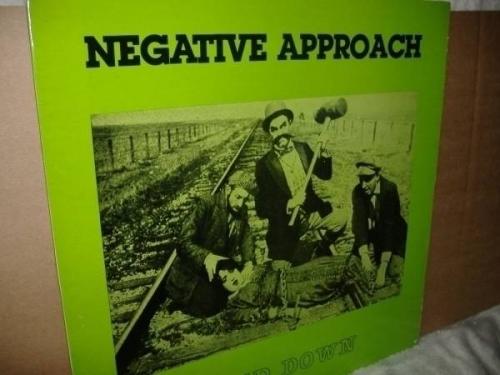 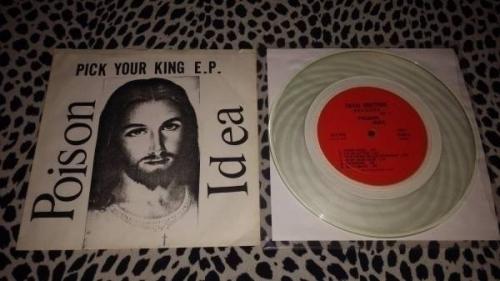 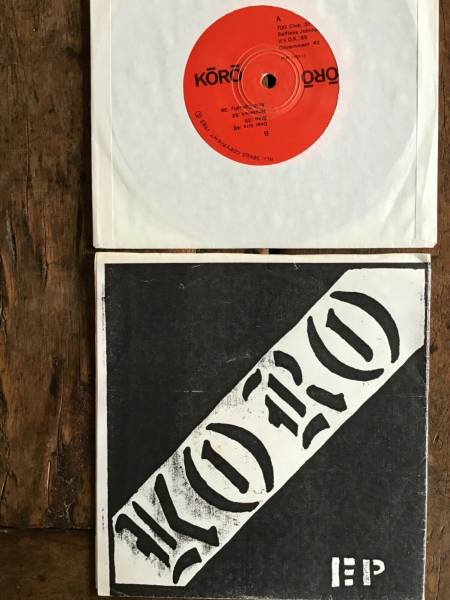 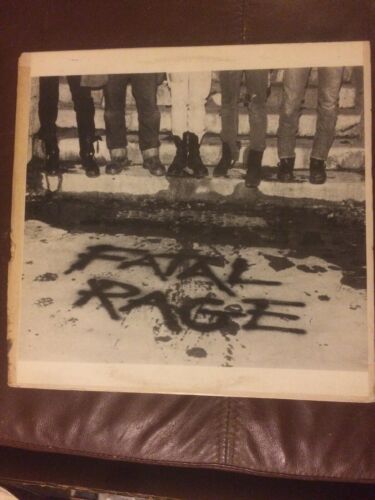 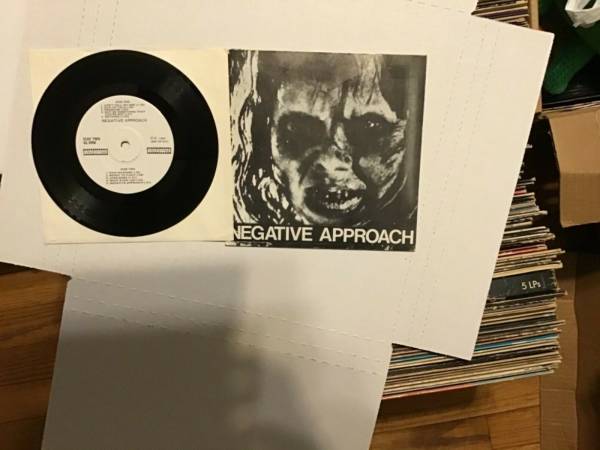