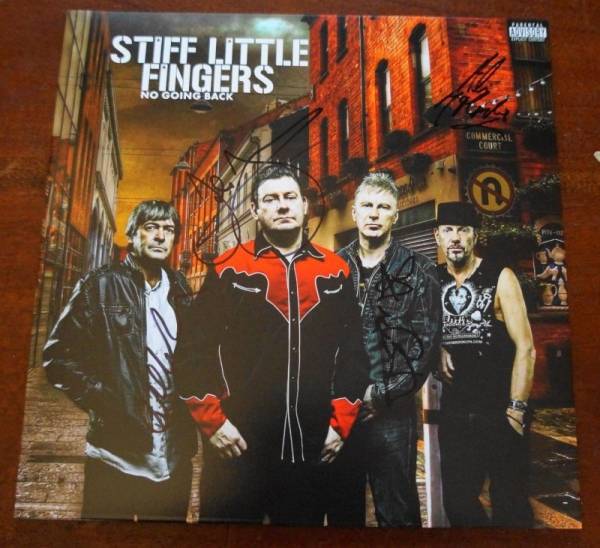 Limited to 100 copies, and only available to fans who showed confidence and belief in this amazing band, and were prepared to make financial pledges / donations to help make this LP possible, without any record companies involved, not even in the distribution.

Brand new, never played, but was never sealed from the factory... these came unsealed, unlike the Black vinyl issues, which were signed and then sealed... (I also have One of those currently listed)

A highly sought after Punk Rock Gem, from the best original Punk Rock band from the UK 1970's revolution... SLF.

No Going Back is the tenth studio album by Original UK Punk Rockers, Stiff Little Fingers. It was released on March 15, 2014 for a limited time through Pledge Music, a website where fans can pledge/donate money to purchase the album in various forms prior to the album being made, with the pledges / donations used to finance the production of the album.

The album was released to the general public on August 11, 2014 through the band's own Rigid Digits label and elsewhere through Mondo Recordings / INgrooves. The album was the band's first studio release since 2003

This album does not disappoint, and neither does their latest release, "Best Served Loud", which as a live recording, is right up there, and perhaps even goes beyond the quality of one of the best live albums ever released by anyone ever... Hanx! (Stiff Little Fingers)

I am a massive fan of SLF, and have been since 1980, when a friend played "Hanx" and it blew me away, when after a short while, I realised it was a live album, and fmd if it was not one of the most awesome punk records I have ever heard, even after just One listen... and it still is, and they still are.

This record and sleeve will be packed professionally, and insured (through Australia Post) for full purchase price, including postage.

I also have a Signed "Best Served Loud" LP listed, it is a superb live LP...Dare I say it, even better than Hanx?

I also have a True Vintage "Go For It" 1981 SLF Concert Tour shirt currently listed. SOLD

Gatefold sleeve.
Available via Pledge Music as part of the Best Served Loud pledge campaign, limited 100. Most copies were signed by the band, 1 or 2 copies were used by the band as prizes/donations.

A few words about condition.


A few words about postage.

Within Australia, the best value for multiple purchases is a 5KG satchel, where as many as 15 to 20 LPs can be posted for $22.00 registered post. (well packed in a box, inside the satchel)

My Policies on postage are simple.

I post at cost.
The user pays.
I package well.

Any item that you purchase without choosing the option of "Signed for" or "Registered" Post, is at your risk.
I do accept that "signed for" can be expensive, especially internationally, but whether you take the option of this insurance, is entirely up to you.
I do not wish to withdraw the option of standard postage for the cheaper records, but it must be at your risk. 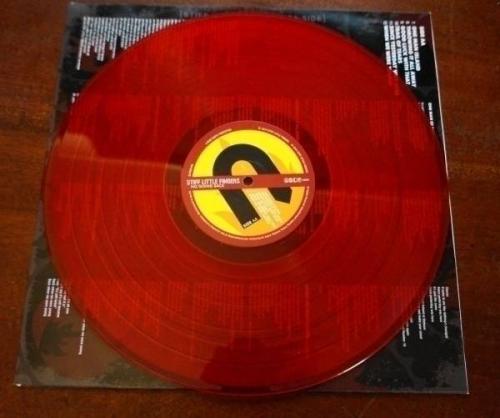 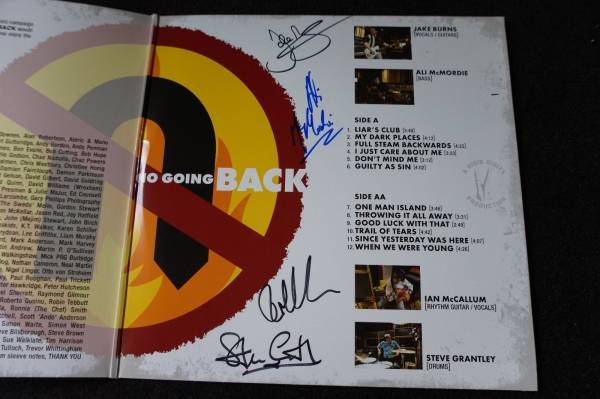 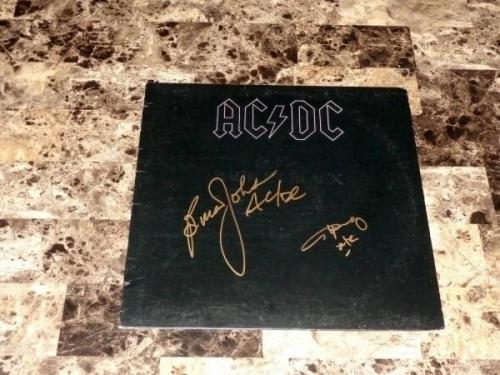 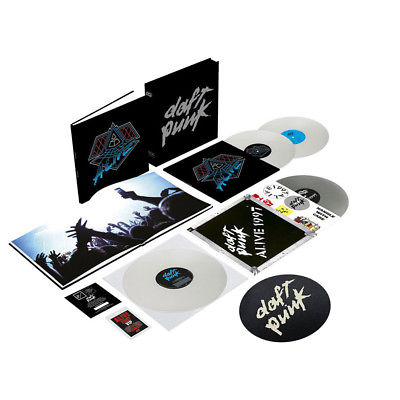 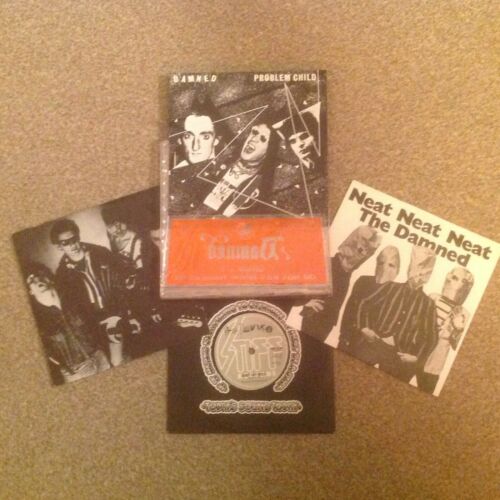 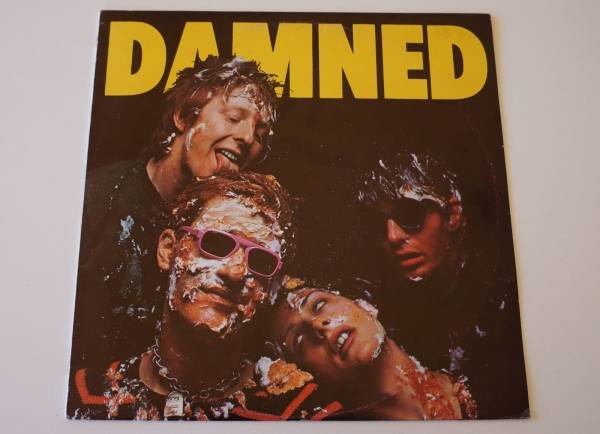