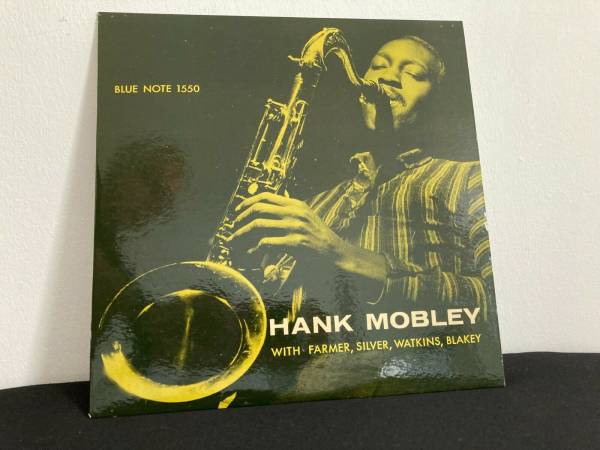 WOW! SUPER CLEAN ORIG "63rd St" BLUE NOTE-1550 HANK MOBLEY RVG DEEP GROOVE w DEAD WAX IDENTIFIERS IN SYNC.
VINYL - SIDE 2  NMINT, BORDERING ON MINT. Yes, It's that clean.
SIDE 1 VG to VG+ PLAYS CLEAN w ONE 10 sec AUDIBLE MARK SONG 2. Not bad but I'm trying to be upfront about everything.
COVER - SUPER NMINTY GLOSSY CLEAN BORDERING ON MINT (SEE PICS) SEAMS ARE STRONG AND GLOSSY. ABSOLUTELY NO RING OR SHELF WEAR. IF YOU NEED A COVER UPGRADE THIS WOULD BE IT. SUITABLE FOR FRAMING.
THIS ONE USUALLY TURNS UP TRASHED IF IT TURNS UP AT ALL. RARE FIND.
LOW RESERVE. PRICED TO SELL. MY FEEDBACK SPEAKS FOR ITSELF. CHECK OUT THE OTHER RARE JAZZ RECORDS I HAVE LISTED!
ALL MUSIC REVIEW ***** Tenor saxophonist Hank Mobley has been called underrated so many times that the word may as well have been his middle name, and when combined with the numerous financial, personal, and health issues the saxophonist endured during his career, it all added up to a middle of the pack position in the jazz canon. He truly deserves a reevaluation. This delightfully warm set was cut on March 8, 1957 with Mobley on tenor sax, Art Farmer on trumpet, Horace Silver on piano, Doug Watkins on bass, and the energetic and busy Art Blakey on drums, which makes for a pretty nice session band when all is said and done. All eight selections (two are bonus tracks, alternate versions of "Funk in Deep Freeze" and "Wham and They're Off") are original Mobley compositions and show off his -- you guessed it -- underrated writing and arranging ability. "Wham and They're Off" is an aptly named piece, bouncing breezily out of the box in both versions, while "Base on Balls" is wonderfully lazy and laconic, unwinding into a perfectly loose and soulful jam for a long summer's day. "Funk in Deep Freeze," by the way, seems more frozen than it is funk, but it's still fun. The bottom line is that this is a superior quintet working effortlessly together, and Mobley's concisely measured, round sax tone binds everything into a beautifully nuanced set. Mobley might not have been out there pushing the envelope with his instrument, but here he plays with confidence and lyrical economy, making this easily one of his best outings. 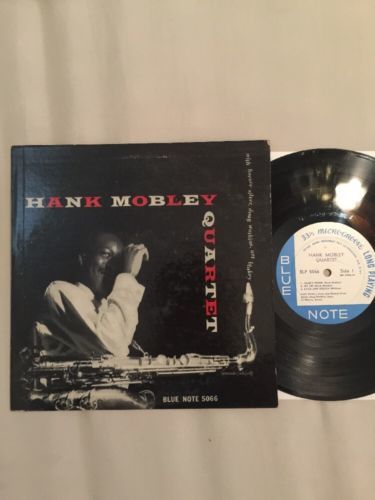 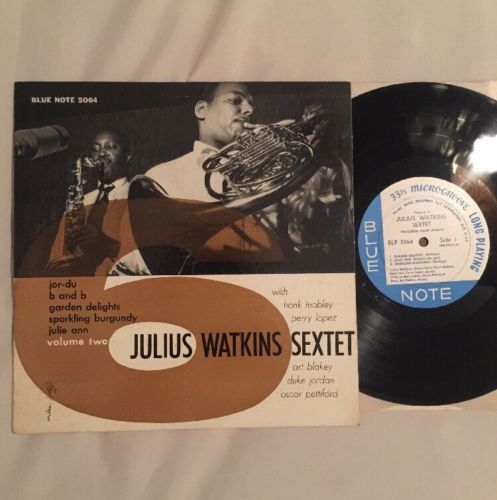 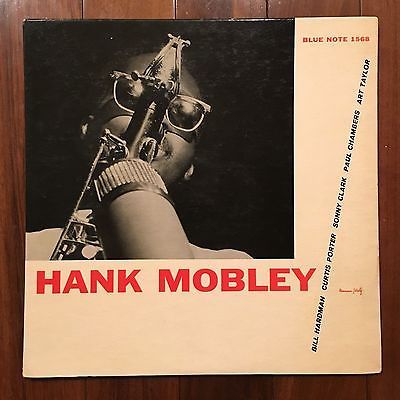 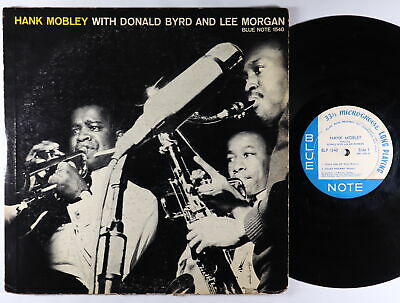 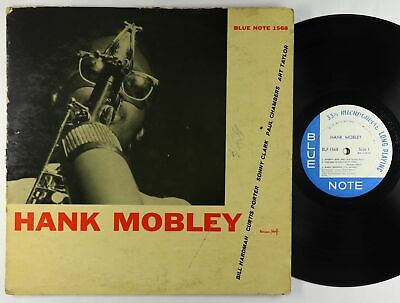 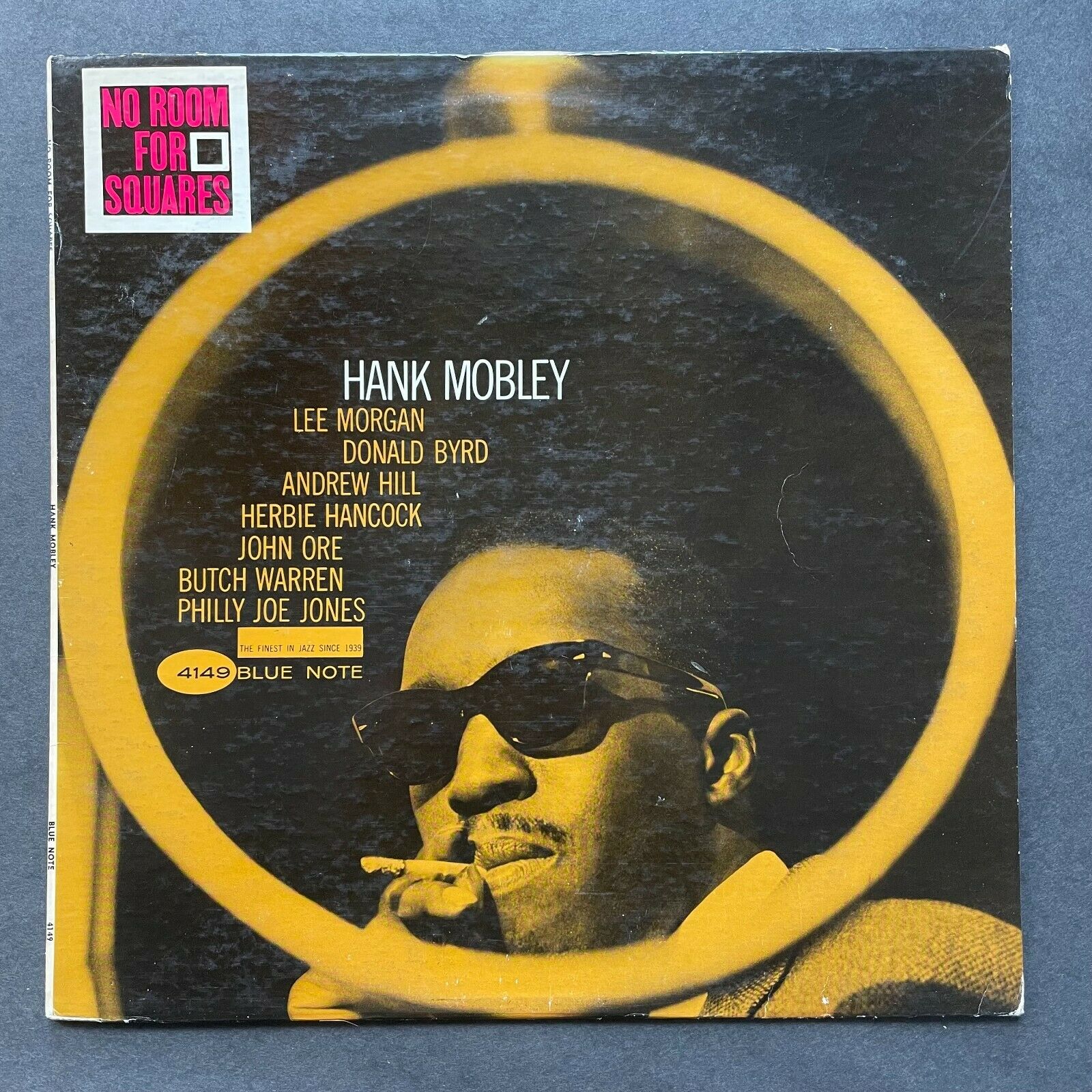