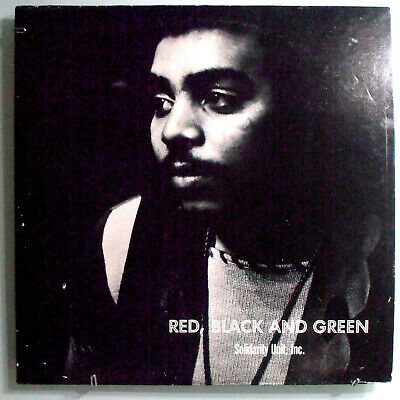 <img src= http://pics WE CURRENTLY HAVE  MORE THAN 300  LISTED ITEMS

·       ORIGINAL (UNIDENTIFIABLE BY THE TITLE) LABEL WITH 'AFROCENTRIC' (RED, BLACK AND GREEN) COLORS

·       THIS IS THE ORIGINAL, AUTHENTIC, FIRST U.S. PRESSING; THIS IS NOT A REISSUE, AN IMPORT, OR A COUNTERFEIT PRESSING.

·       As far as we know, this album has NEVER been available on legitimate Compact Disc or in any other way, manner or format.

(►PLEASE SEE THE IMAGE OF THE COVER, LABEL OR BOTH, SHOWN BELOW)
(Note: this is a REAL image of the ACTUAL item you are bidding on. This is NOT a "recycled" image from our previous auction. What you see is what you'll get.  GUARANTEED!)

(EXCERPT FROM AN ANONYMOUS ONLINE REVIEW)

Recorded on the day of Jimi Hendrix's death and dedicated to his memory, the music has an incendiary power, always alert and driving, but with sudden explosive entries by the two trumpets that suggest the drama and power of R ‘n' B. While many of the instruments blur into a collective roar, there are some very fine moments from Oliver Lake, already playing with a controlled frenzy, and Joseph Bowie, whose trombone possesses a fluid bluster. There's also a rare appearance by a very intense Richard Martin, one of the first guitarists to begin assembling a personal vocabulary from free jazz and rock. The concluding moments of the side-long "Beyond the New Horizon" present a lyrical postlude to the heat, with just Lake and Shaw on flute and drums

(EXCERPT FROM AN ONLINE REVIEW BY STUART BROOMER)

(IMPORTANT NOTE: unless otherwise noted, ALL records are graded visually, and NOT play-graded!; we  grade records under the strong, diffuse room light or discrete sunlight)

(a)          WE GRADE THE VINYL AS EXCELLENT. This is one of those albums that are somewhat difficult to grade. It is somewhere between VG++ and NEAR MINT, just a notch below NEAR MINT. A few light abrasions ARE visible, but they are extremely shallow, superficial  and only moderately visually distracting (nothing significant).For the most part, the vinyl looks impeccable without any MAJOR visual flaws or imperfections. Much of the original luster is intact, and the vinyl shines and sparkles almost like new.

(b)          The record is pressed on a beautiful, thick, inflexible vinyl, which was usually used for the first or very early pressings. Usually, the sound on such thick vinyl pressings is full-bodied, vivid, and even dramatic. Do not expect to obtain such a majestic analog sound from a digital recording!

The following flaws or imperfections are noted on the cover:
Related Items 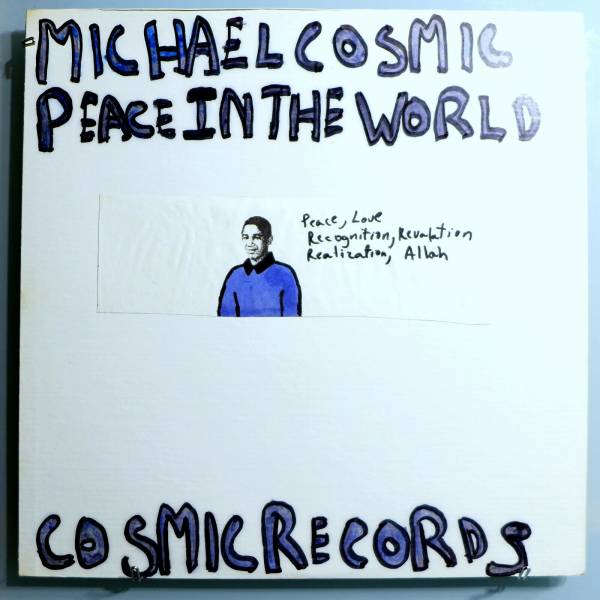 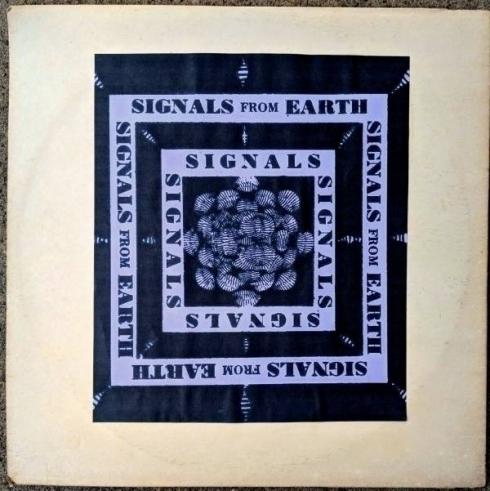 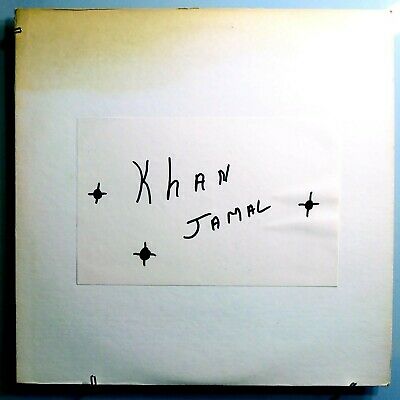 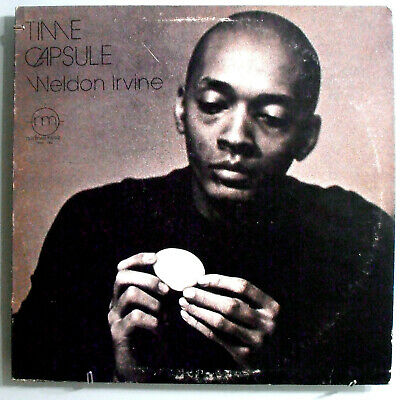 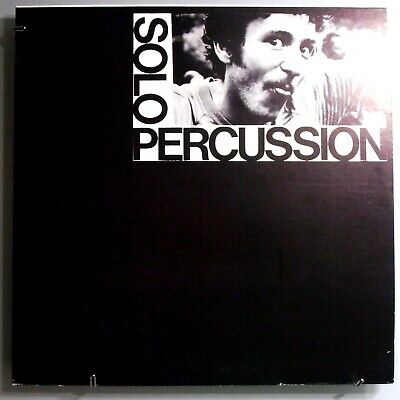 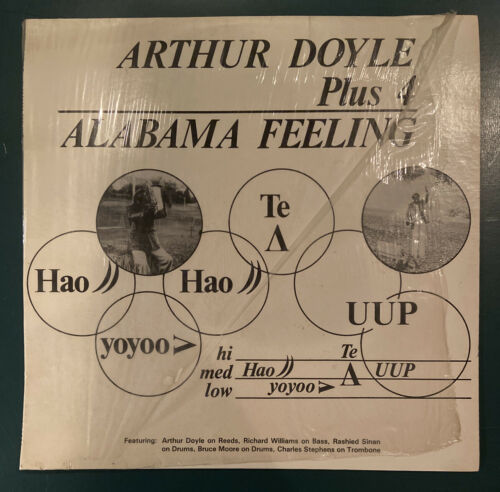 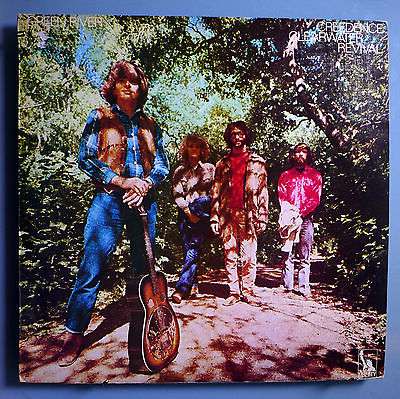 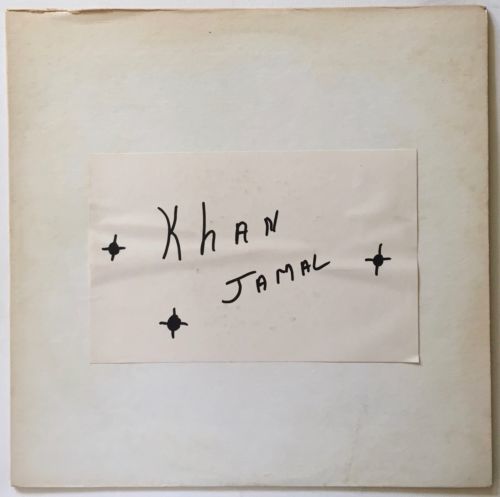