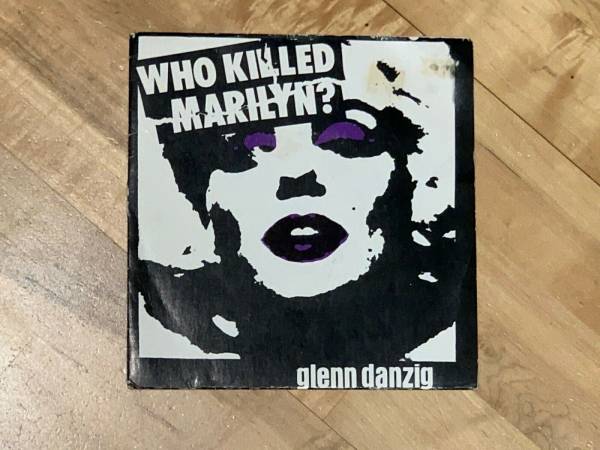 Glenn Danzig "Who Killed Marilyn?" 7", original press on Plan 9 Records, 1981. Not a promo or cutout. NOT a repress or bootleg, but the real deal! Front of sleeve has some price sticker residue and yellowing. This is the black vinyl version.
NOTE: The pictures of the record itself show some reflection/glare. These are not imperfections/scratches/marks on the record, but reflection of other things because of lighting. My other auctions show similar things for the vinyl pictures.
International orders will be shipped via EBay's Global Shipping Program.
All questions welcome. Bid hard! Check out my other auctions for more punk/HC records this week! Auctioning off some more hitters!

These tracks were originally recorded with The Misfits in 1979, and they had one 12" "Who Killed Marilyn?" EP created on acetate; but this proved to be too expensive for them to produce at the time. In 1981 Glenn Danzig re-recorded two of the tracks, playing all the instruments himself, and released it as this solo 7" single. 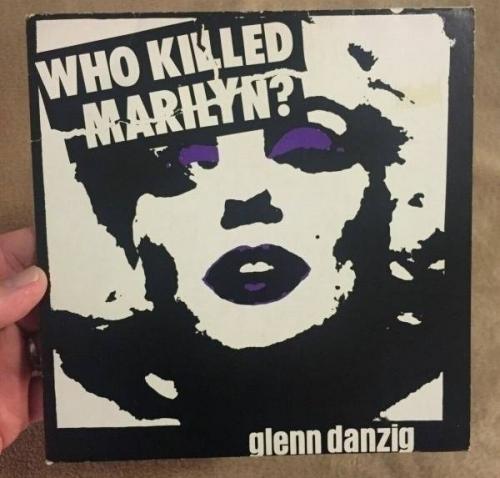 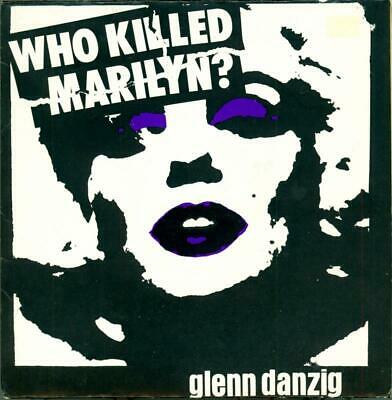 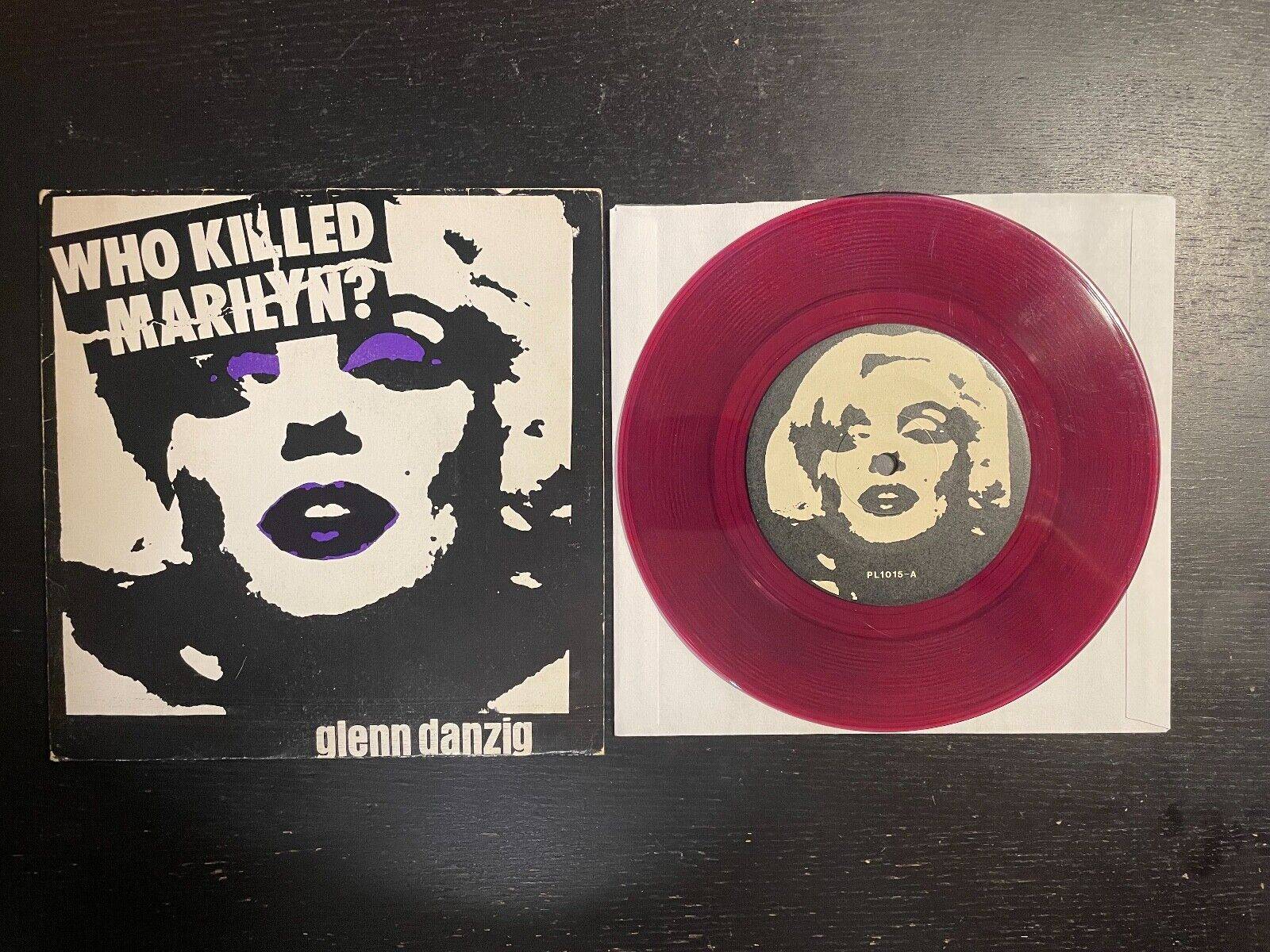 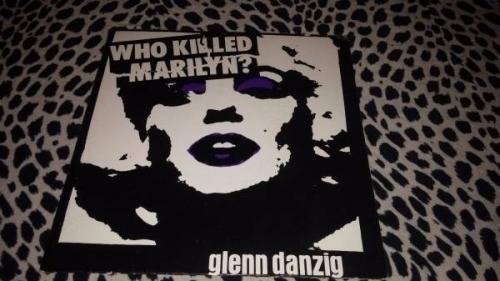 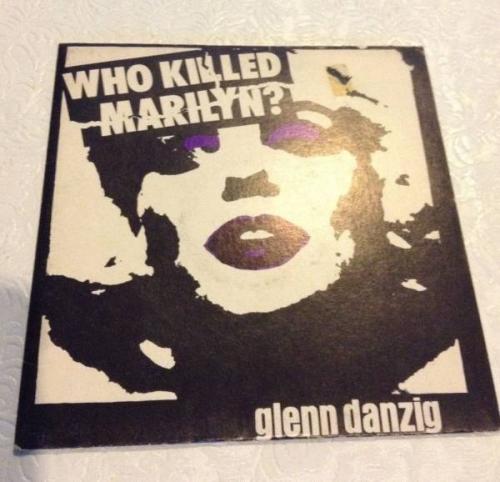 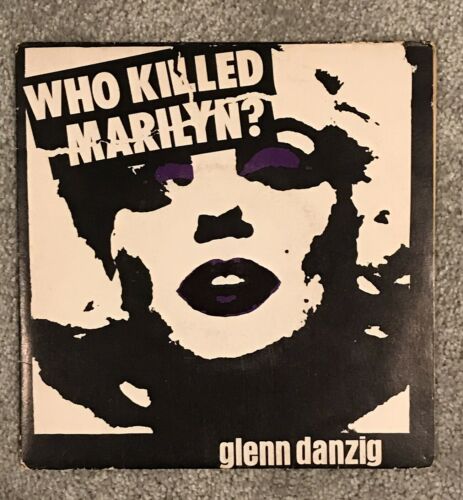 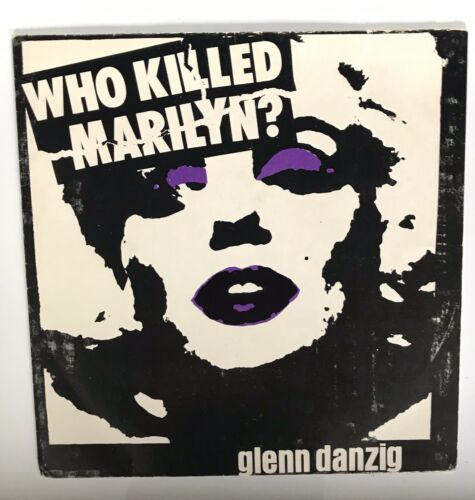 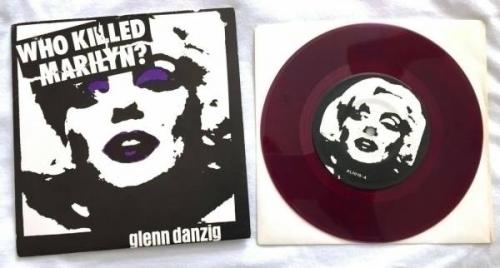