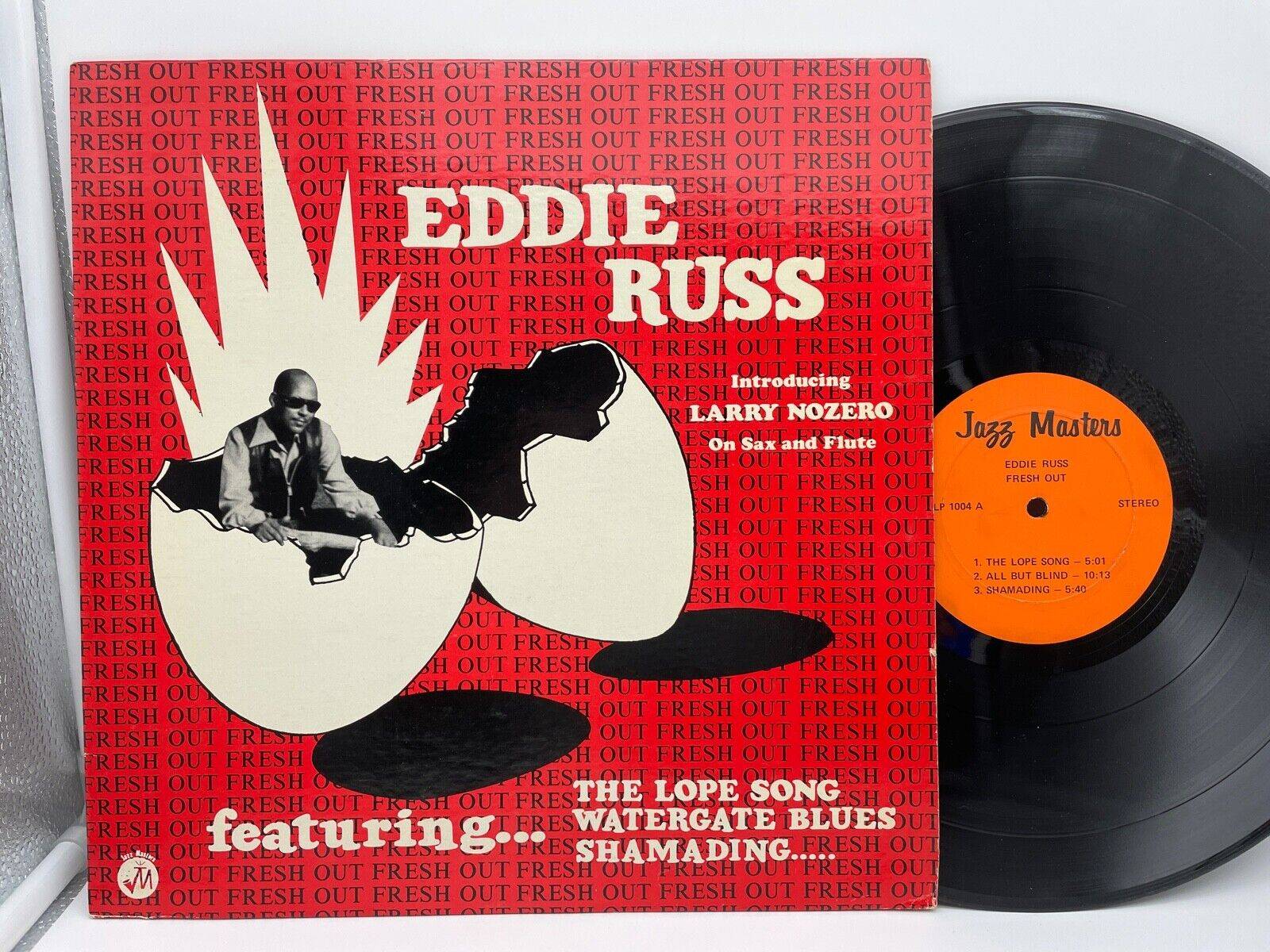 RARE Jazz Funk Soul LP by  EDDIE RUSS "Fresh Out " STEREO on JAZZ MASTERS Records JMLP 1004 (Private Pressing), original RARE 1st pressing with alternate mixes,  verified by dead wax matrix  markings. Cover is Near Mint, Vinyl is  a very strong VG++/NM- showing only a few very faint paper scuffs, plays with clean strong sound. The following info was taken from discos -
This pressing contains alternate recordings/mixes than what appear on the more widely known version: Fresh Out. *It is unclear as to which pressing came first, both however should be considered original.

Both releases use the exact same jacket (likely from the same printing run), and the labels are nearly identical with exception of this copy not having '33511' (or '33512') printed under the catalog number. Checking the runout matrix etching is the best way to learn which copy you have.

The biggest audible difference is heard on 'The Lope Song'. On this release, there is additional wah-wah guitar, string arrangements, and percussion. The horns and drums both have a different mix. The track length is also 1:26 shorter than the better known release.
Most records shipped we use a  heavy grade "Whiplash" Mailer  to help protect the cover and record from  damage.
Media Mail can take 3 weeks or longer to arrive during the holiday season. So please ask to have your items shipping upgraded to 1st class or Priority Mail for faster delivery (recommended)
Long time record dealer and collector now starting to sell off his extensive music collection. Over 20,000 pieces to  liquidate.
Related Items 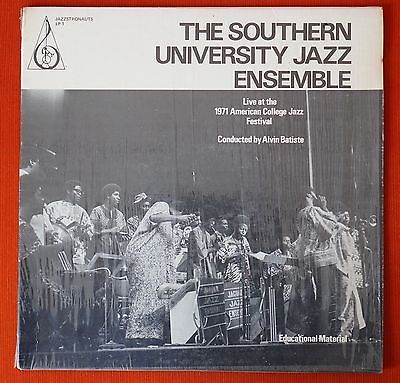 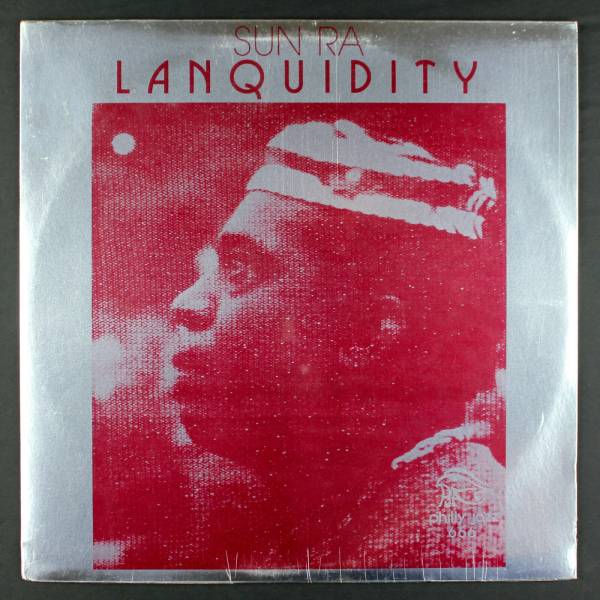 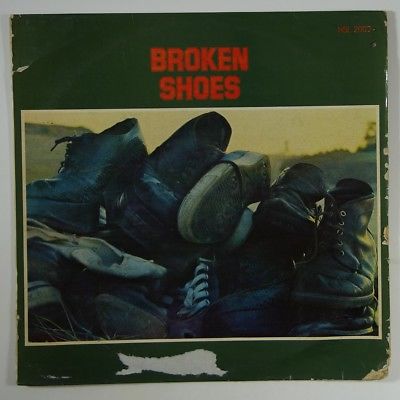 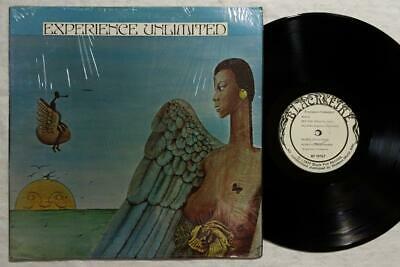 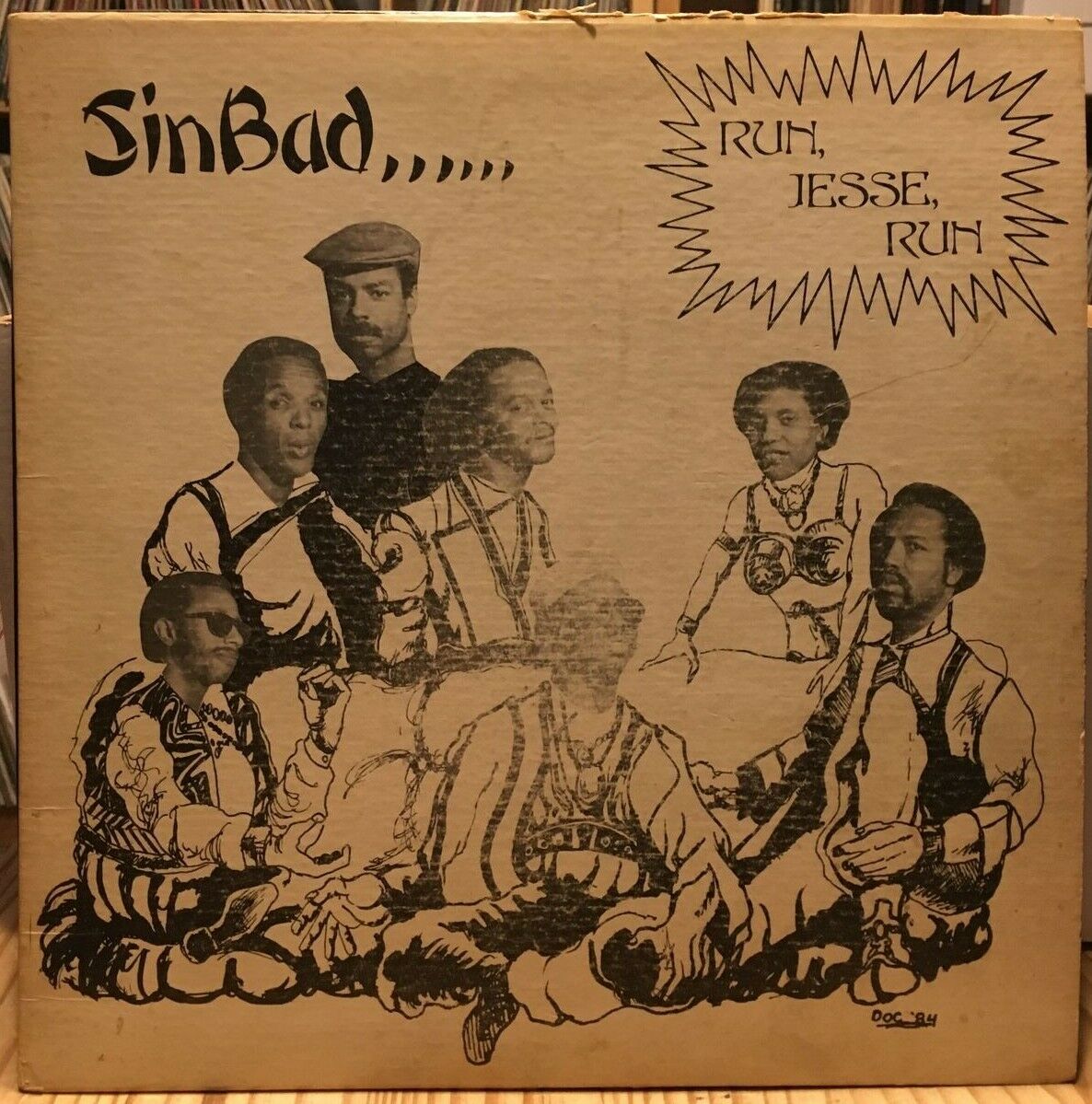 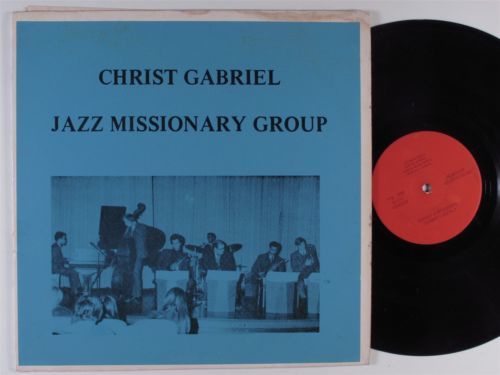 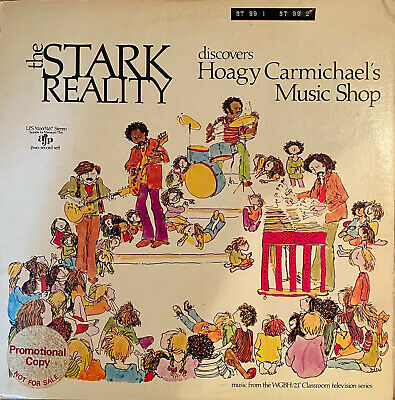 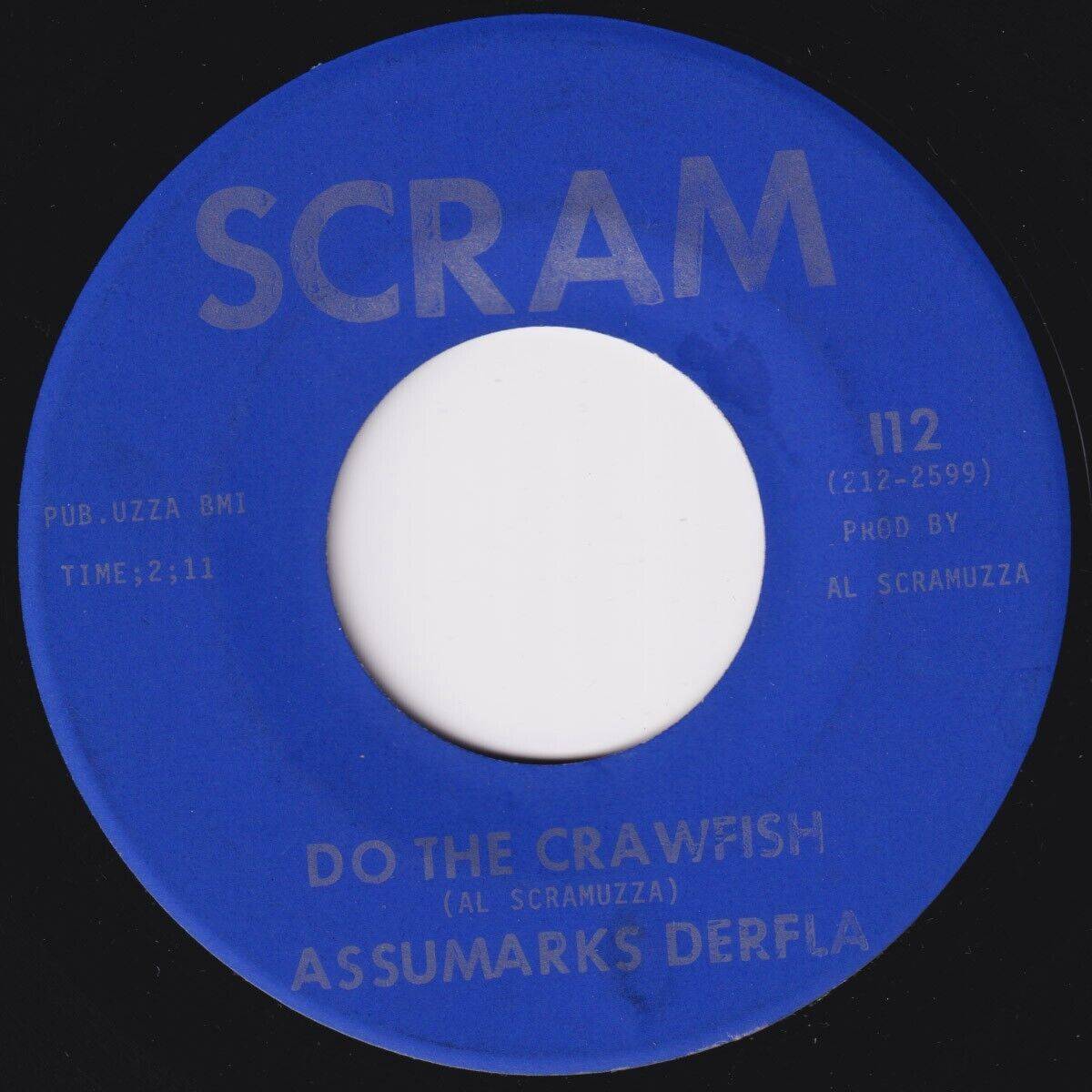